Nagpur: Indian Science Congress President Vijaya Lakshmi Saxena has said that the stories of the agony of the farmers of Sunderbans who are forced to go to the forests despite the fear of tigers have led to the idea of ​​organizing the Farmers Science Congress. He has also said that falling incomes for farmers have left them little choice but to fall prey to the very big cats. 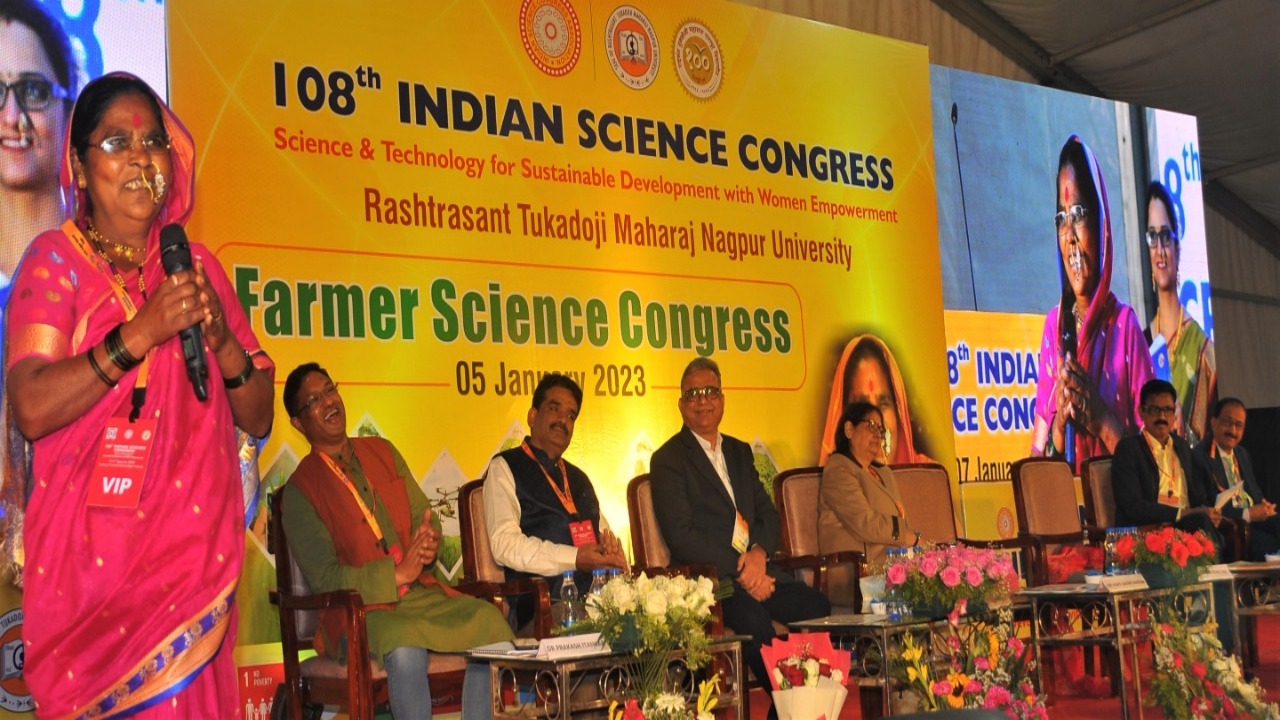 “For the first time in the 108th Indian Science Congress, a completely separate section for farmers has been organized. On the occasion of its inauguration, Vijaya Lakshmi Saxena has also said that he has come across heart-wrenching stories of people being killed by tigers in the Sundarbans forest. Nevertheless, farmers took the risk of venturing deep into the forests to collect honey, as it was the only means of earning a living due to the harsh farming conditions,” she said. Vijaya Lakshmi Saxena had been to Sunderbans before the coronavirus as part of her study tours.

“Earlier, farming was easy as there was fresh water in the area. Things changed after the tsunami as saline water entered pockets, affecting agriculture. They are allowed to collect honey from the forest. As the tsunami made farming difficult, large numbers of local people became dependent on the forest and became prey to the tigers.” she said.

Farmers Science Congress to find solutions for the farmers

“Near the villages, there is a temple of a forest deity. The villagers pray there before entering the forest, seeking the protection of the goddess from the tigers. I saw pieces of cloth hanging on the trees in the forest. These marks were meant to identify that a tiger had killed a man and that others should avoid the place. Sometimes even the clothes of the dead person are hung as a warning sign,” she said.

Vijaya Lakshmi Saxena has also said that his situation has left him very distraught and he has decided to hold a Farmers Science Congress to find solutions for the farmers. Similarly, she had also gone to Gadchiroli and Melghat to understand tribal issues.

“I have been shown pictures of people who survived the tiger attack. Life was worse for them. Your little savings get wasted in the treatment of the family. In the villages of the Sundarbans, they also say that it is much better for the injured to die than to live a miserable life after being maimed by a tiger.” she said.