Shahzeb Tejani has been receiving lots of success as a musician and his latest track “Tum Ho” has crossed well over 1 million views on Zee Music Company’s official youtube channel. “Tum Ho” is said to be a song that will last for decades. The soothing melody and the heart touching lyrics seems to be entering the hearts of millions and is also becoming everyone’s favorite. The song was released on March 27th and was instantly loved by many.

Shahzeb has been in the playlist of many. His unplugged version of the song “Dil De Diya Hai” received an extraordinary amount of positive feedbacks. The success of “Dil De Diya Hai” led to him to create a unplugging version of the song “Chuppana Bhi Nahi Aata”, which was also well received by the audience. His quality of voice attracts a large amount of audience and his talent is heard overseas

Shahzeb’s fans can expect an announcement to made by Shahzeb Tejani as he has said “I’ll be announcing my next project very soon !”

Nagpur in Red Zone, as States Divide in Red, Orange, and Green 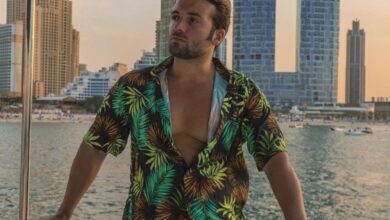 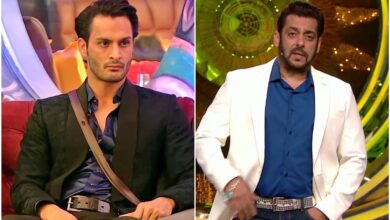 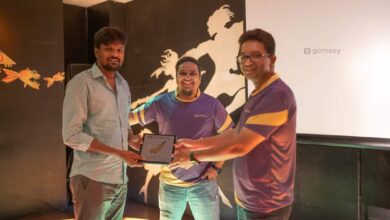 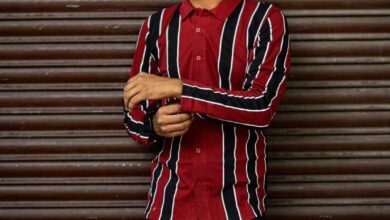