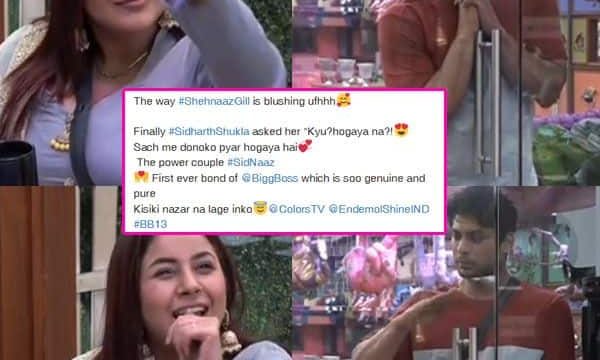 Bigg Boss season 13 completed it’s 100 episodes on the national television. This show is one of the most controversial and most popular shows in India. The hosting of Bhaijaan Salman Khan has made this show unique which has been loved by its viewers from last 13 years.

The prime pairs of this year are:-

The most loved couple of Bigg Boss 13 has however been Siddharth Shukla and Shehnaaz’s pair. They got 53.2% votes. A contest was placed on Twitter that who were the best couple of Bigg Boss 13. Lots of people’s voted for Sid-jazz. The pair of Asim and Himanshi have also got many likes from the viewers of Bigg Boss. They got 41.6% votes which were very close to the 1st pair.

The remaining pairs were not liked by the viewers. The pair of Paras and Mahira got 2.9% votes and 2.4% votes for Arhaan and Rashami’s pair.

Arhaan Khan and Rashami had good chemistry between each other but because of some of the mistakes that were done by Arhaan Khan, the popularity of their group declined. Plenty of viewers of Bigg Boss supported Siddharth Shukla and Shehnaaz’s pair. 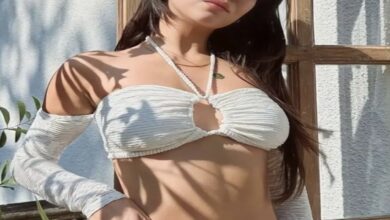 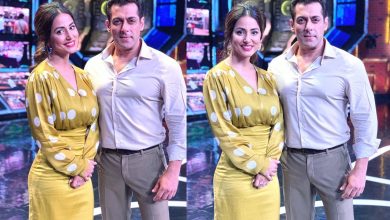