Wardha: At the same time the dispute had come to the fore within the unit of the district of Shiv Sena, When all the party workers had gathered in the government guest house to start the campaign of Shivsampark in the district from Tuesday. Even before the campaign could begin, the activists had split into groups and started fighting amongst themselves, and even vandalized the guest house furniture around 2 am. 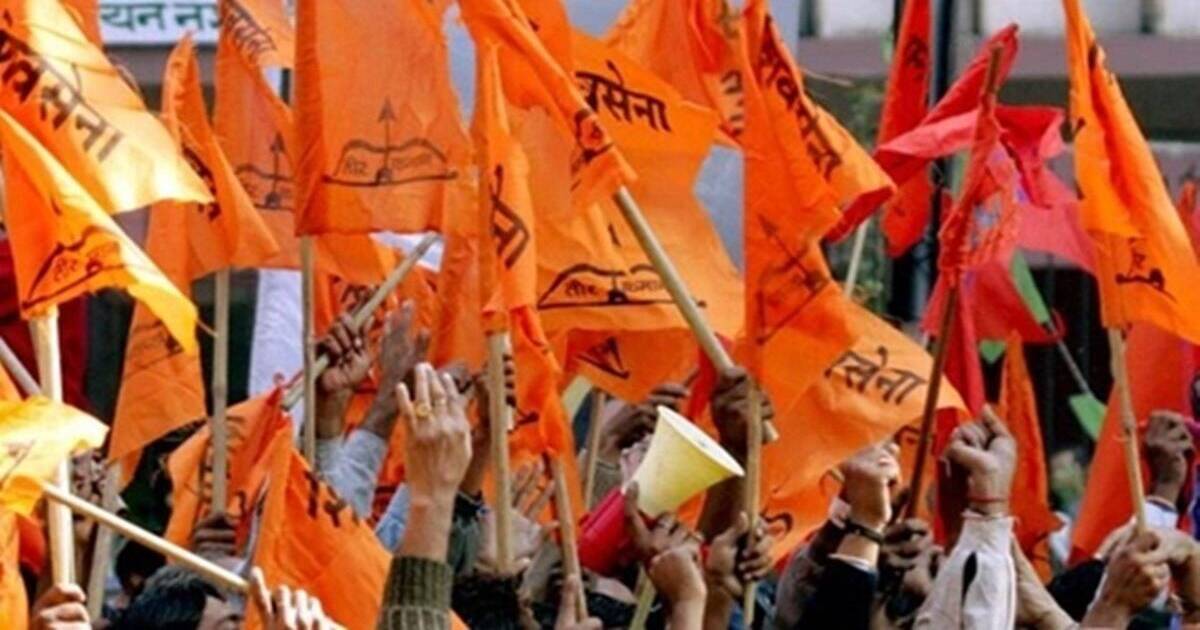 Regarding the same incident, the head of district communication and former MP Anant Gudhe has also lodged a complaint against Tushar Devdhe in the city police station.

The campaign of Shivsampark is being run from the date of 22 March to 25 March. Then for this also Shiv Sena officials and many officials had also reached the government guest house from Mumbai. Anant Gudhe has said that Tushar Devdhe, former deputy district chief of Shiv Sena, had also entered the rest house along with his own party workers. He also had an argument with the district unit chief Anil Deotare and election campaign coordinator Ganesh Tone and had threatened to kill him.

For the same campaign, Shiv Sena MP Kripal Tumane has been given full responsibility of district Wardha. But even before reaching his guest house, the workers started fighting a lot after an argument.

After this incident, while addressing the press conference also, MP Kripal Tumane has said that his party chief met all the party workers of the district and asked him to move ahead. and has given full responsibility for fixing the status of the unit, unfortunately, Tushar Devdhe, being intoxicated, created this chaos.

Police Inspector Satyaveer Bandiwar has said that he has received a complaint that Tushar Devdhe along with his followers had vandalized furniture and also caused extensive damage to government property. The process of registering the complaint and investigation is also on.

Also Read: Right now even 0.1% of samples are not testing positive for covid 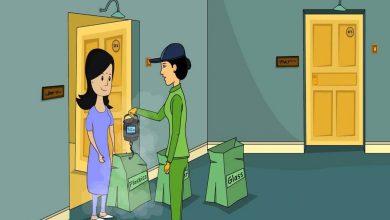 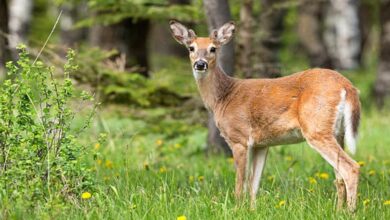 Sambar, albino blackbucks and barking deer will soon be the new guests in Gorewada Park 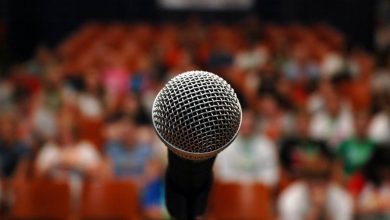