Writing a game-changing page in history, Colors’ Bigg Boss 16 establishes democracy for the first time by inviting fans of the show to vote for the captain of their choice. 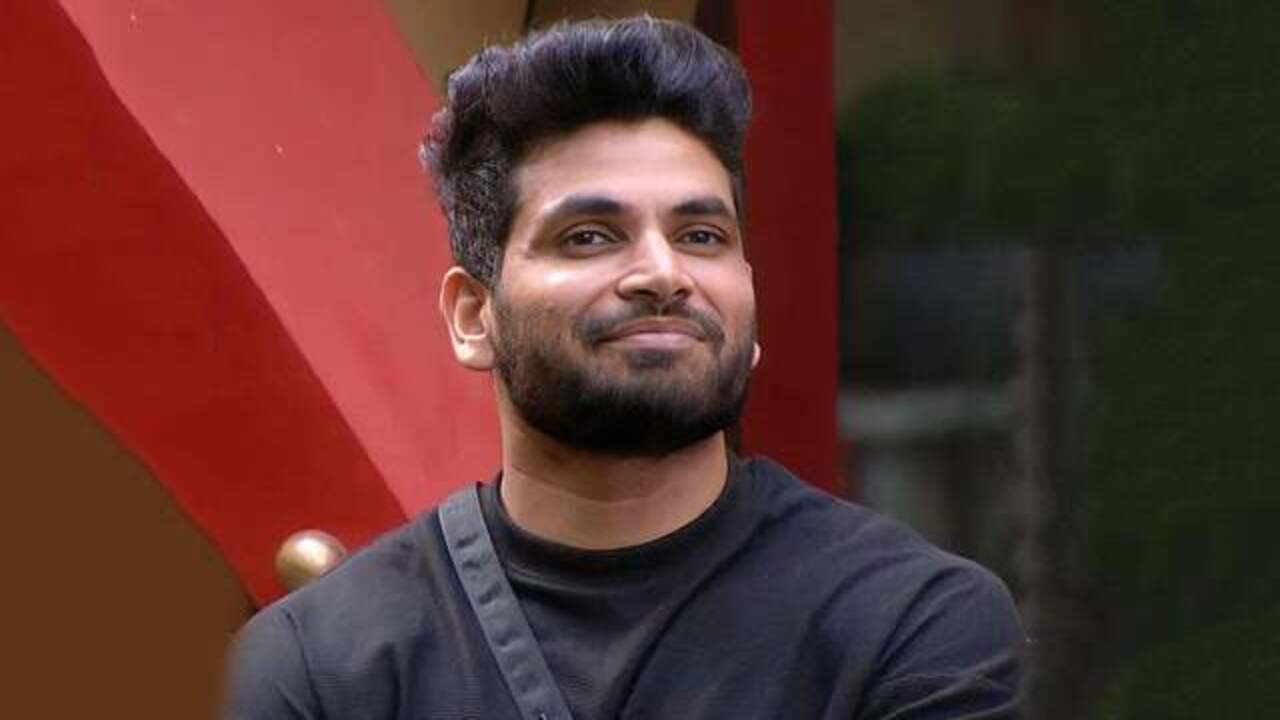 The house owners Shiv Thakare, MC Stan, and Abdu Rozik are selected as the candidates who are contesting against each other for the captaincy of the house.

Now the latest news has come that Shiv has become the next captain of the house. The captaincy task that was announced by Bigg Boss was a dream come true for the fans who step inside the coveted house and vote for their favorite candidates. Those who are also going to be seen giving speeches on their manifesto.

Also, tomorrow’s fight in the house to see who will go for the third round in BB Mandi between Vikkas and Sumbul Touqeer will continue in tonight’s episode as well. Vikkas also alleges that Sumbul Touqeer is a hypocrite and a liar, who does not speak his mind at all.

Each other’s character and integrity are questioned. In retaliation, Sumbul Touqeer also tries to make him feel bad by reminding him that he looks funny arguing with a teenager. Now it is going to be interesting to see what started it all.

Also in a lighter moment, it is going to be hilarious to watch Shiv Thakare and Shalin Bhanot flirting with the lovable four-legged member of the house Maahim. Tina Dutta laments in front of Maahim and also asks her questions that are troubling her a lot in the house. The only person Maahim is having much trouble with is Abdu Rozik, whom he is stalking.