Nagpur: In very good news for Vidarbha, the Shreemati Nathibai Damodar Thackersey (SNDT) Women’s University is soon opening its campus in Ballarpur town of Chandrapur district. And to be named Maharshi Karve Women Empowerment Campus, it is going to provide region-specific courses to the students of Chandrapur and Gadchiroli districts. 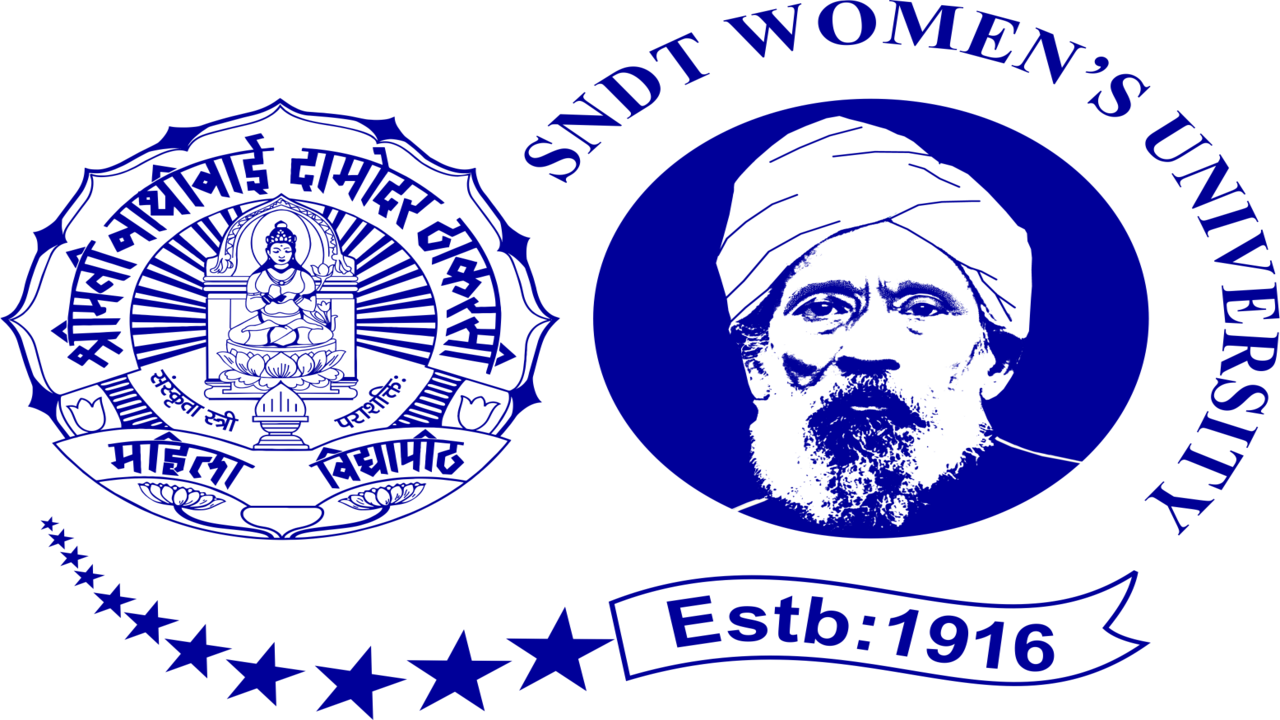 SNDT, which already has campuses in Pune and Konkan, plans to open Palghar and Ballarpur. And also the Chandrapur district administration has allotted about 50 acres of land for the university.

Shreemati Nathibai Damodar Thackersey vice-chancellor Ujwala Chakradeo, who is from the city, also told TOI about it that the university is going to offer human-centric courses along with the region and women in the Ballarpur campus. “We plan to house about 5,000 students in our new campus. However, it will take three to four years to set up a full-fledged campus. We will start admissions in April this year. In the beginning, we will conduct certificate courses. We are planning to run courses for youth related to tribals, forestry, and industries in Chandrapur.” she said.

Courses are going to be planned to create an educational environment

The Mumbai-headquartered university will also soon recruit teaching and non-teaching staff from Vidarbha, but also invite experts from existing campuses. Presently, SNDT has around 265 affiliated colleges spread across eight states of the country, including three from Nagpur. “We are planning to introduce the New Education Policy (NEP) from the upcoming academic session (2023-24),” Ujwala Chakradeo said.

SNDT has also put up a stall at the ongoing Indian Science Congress in the city, showcasing their curriculum and patents awarded to their students. The Ballarpur campus is going to be based on the concept of ‘motherhood’.

Speaking to TOI, assistant registrar Balu Rathod also said that the courses will be planned to keep in mind the geographical, natural, industrial, and cultural environment of Chandrapur and Gadchiroli districts.

“The university will design an innovative curriculum for the students. Courses are going to be planned to create an educational environment in the area. Chandrapur students can have cultural and educational and professional exchanges in Mumbai and Pune. While the people of the existing campuses are also going to get an opportunity to learn and understand the rural culture in Chandrapur and other areas,” They said. 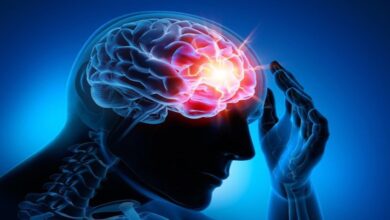