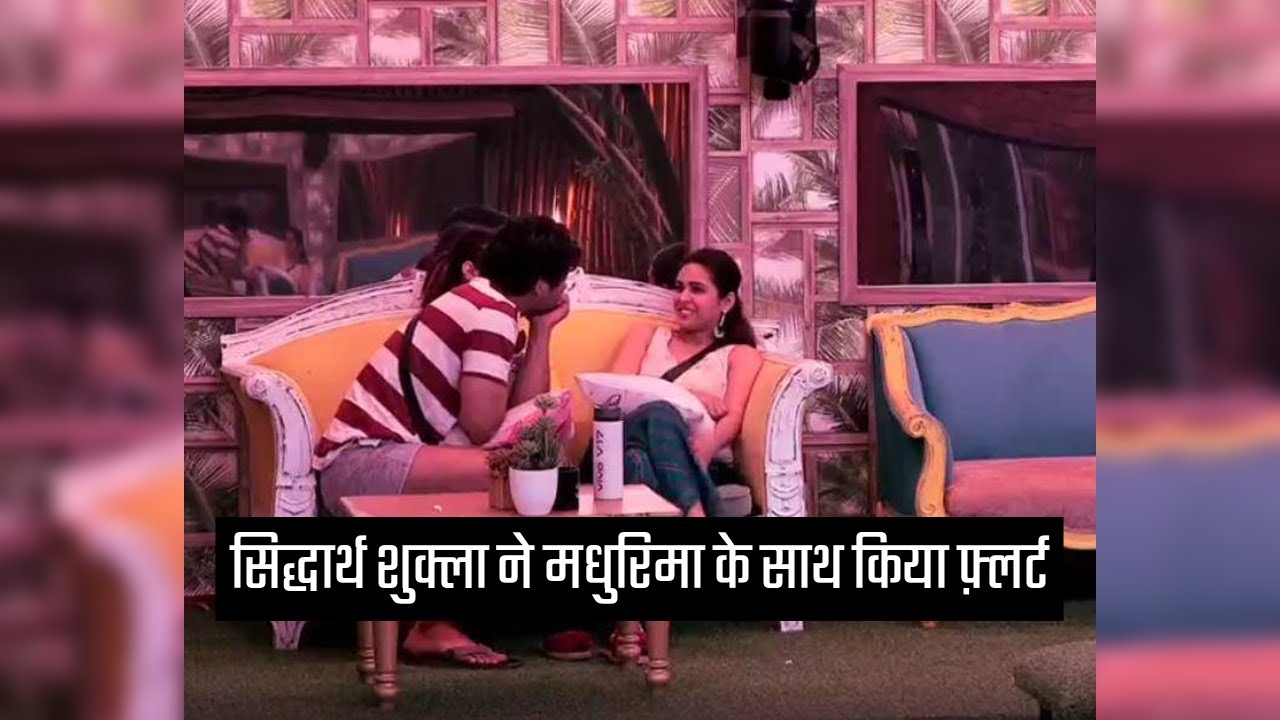 Siddharth Shukla however, continued his talks with Madhurima appreciating her beauty and style. He also said Madhu that she should give some of her beauty to Sana. Madhurima after that spoke to Sid about how she tried to move-on with her past and tried to make some new relationships.

However, over this incident, Siddharth had to face a lot of bad reactions from the viewers. Before some time, Siddharth Shukla and Shehnaaz Gill had a conversation in which Siddharth was holding down her and that’s why many viewers even commented in support of their being the cutest couple of Bigg Boss.

However, this has definitely affected Siddharth’s repo very badly. Actress Shruti even shared her comments on this case, against Siddharth Shukla.

She said that “What the hell is this??? Why are we promoting this kind of barbaric violence in the name of entertainment? This man needs professional help.” Many other famous celebrities also commented on this and gave their opinions about this incident.

Shehnaaz Gill and Siddharth Shukla had a beautiful relationship shared on the show and this is why they received the title of the best couple of the Bigg Boss season 13.

On the contrary, this action of Siddharth Shukla is getting famous in the name of barbaric violence.