Nagpur: The government of Maharashtra has completely refused to allocate some funds for the 100th year celebrations of the Nagpur University in the absence of any plan. This was spoken by the Minister of State for Finance Shambhuraje Desai recently in the Legislative Council. 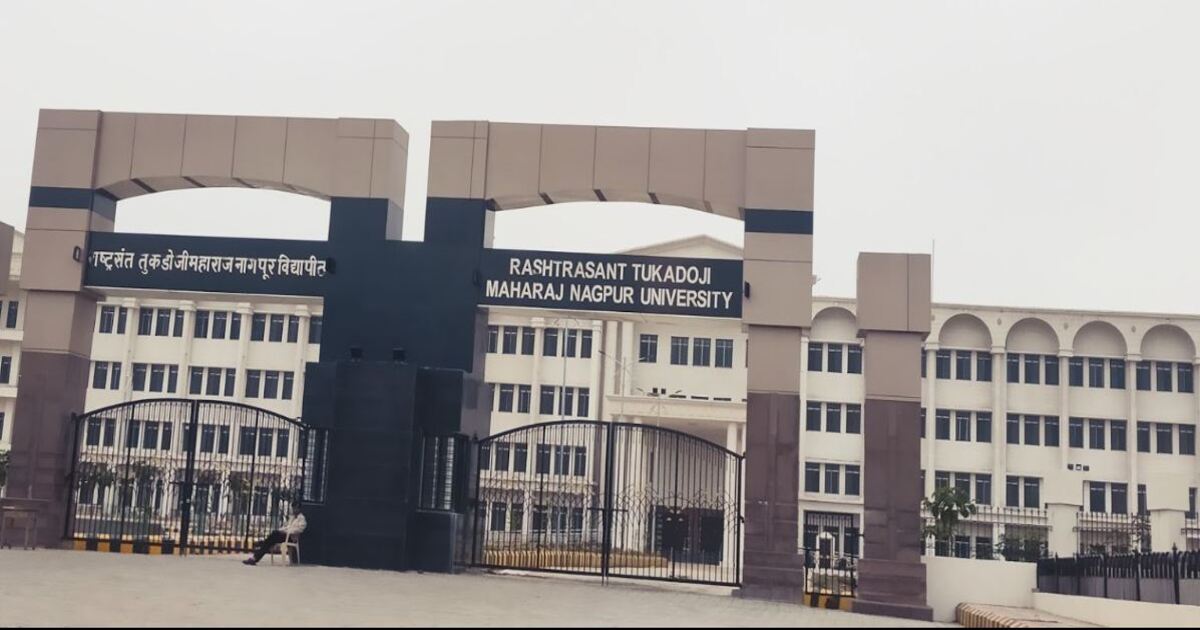 MLC Abhijit Wanjari had demanded to allocate about Rs 100 crore in this budget. He had raised this demand for the first time in the year 2020 during the meeting of the District Planning Committee (DPC). Finance Minister Ajit Pawar had even then promised to give about Rs 50 crore immediately and also assured that the remaining amount would be released after discussion.

According to Nagpur University officials, on the date of February 5 last year, during the meeting with the Minister of Higher Education, Uday Samant, the discussion regarding the ceremony was also held. He had announced that Guardian Minister Nitin Raut would also head the panel to celebrate the historic occasion and also directed the Nagpur University administration to prepare a plan.

Nagpur University had also constituted a committee under the chairmanship of VC to prepare this plan, which did not happen at all.

Abhijit termed it as too much apathy on the part of Nagpur University. He has also stated that he had attended several meetings of the panel, But apart from a simple discussion, nothing concrete came out at all. He cannot blame outsiders at all because he can only give suggestions. It is also basically the job of the Nagpur University administration to prepare this plan and hand it over to the government.

Abhijit also said that he had suggested that Nagpur University spend the amount on building infrastructure for sports and research, Because they already have a pretty good administrative building. If they can host tournaments of international level, Then it will be a matter of great pride for the institute as well. Nagpur University can still prepare the plan and submit it to the government very soon. So that they can include their demand for a special package during the supplementary budget in the monsoon session.

Also Read: 3 killed, 2 critical due to poisonous gas in septic tank near Ballarpur