His creative and artistic skills in music have helped him thrust forward in the ever-so-competitive industry.

So far, we have heard umpteen numbers of success stories coming from different industries and have seen how they have drawn a success path for themselves, overcoming several challenges. What we gather from most of the stories is that passion, combined with resilience, has always worked for most of these individuals and professionals. They could make a name for themselves, even amidst fierce competition, because they believed in who they were and confidently moved ahead on their path. Serving as one of the finest examples of one such self-made success story is Steve Dymond, the one who determinedly moved up and onwards in the game called music.

People and music professionals like Steve Dymond serve as great examples to the world because through their journeys, they show how challenges are an inevitable part of everyone’s life, but what stays important is how people choose to overcome them and what they do to become their best selves. Steve Dymond, even after coming from a low-income family background, with his strong self-belief, could make a successful career for himself as a musician and music producer. Speaking on the challenges he faced, Steve Dymond says that he started with no money or help and jumped into something he didn’t even know would work for him. He knew there were no great opportunities around him. Hence, he decided to create opportunities for himself to get closer to his dreams and goals in life.

He wants to work with Lil Baby, Future, Drake, Moneybagg Yo. Also, he would’ve loved to work with Young Dolph. which he is in touch with now. For leaving a major impact in the industry, Steve Dymond wants people to know how unique his style is. 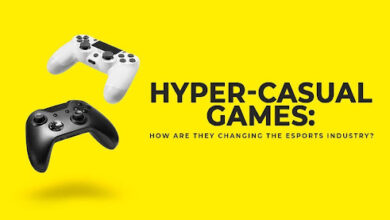 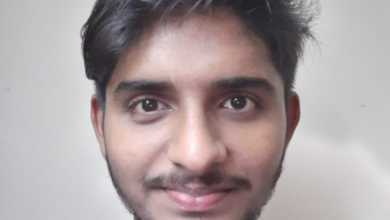 Akshay Kumar S: The Boy From Bengaluru Making It Big In The Literature Field 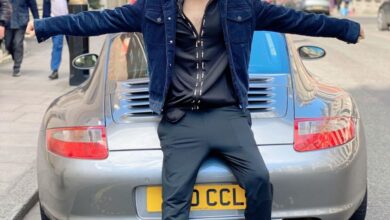 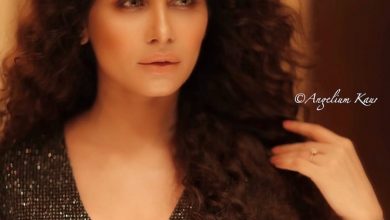