Chandrapur: The agitating VKKS (Vijay Kranti Kamgar Sanghtna) has paved the way for the resumption of production and transportation in the industry even after its strike at UltraTech’s cement plant at Awarpur in Tehsil of Korpana was forcibly called off for eight days.

Vijay Kranti Kamgar Sanghtna went on strike against the UltraTech management on these demands and all kinds of work in the plant were stopped. And desperate to break the impasse, the company had even gone to the extent of announcing a lockdown with absolutely no improvement in the situation. And the matter was resolved after a telephonic conversation between higher officials at the Mumbai corporate office of Ultratech Cement and Shivani Wadettiwar, the chairman of Vijay Kranti Kamgar Sanghtna.

The District President of Vijay Kranti Kamgar Sanghtna, whose name is Vijay Thakre. He has told that soon after the assurance was received from the higher officials of this company, there was a meeting between the administrative officers of Ultratech plant and the representatives of the contract labor union.

A meeting was held by the company’s executives, led by the unit’s head Shriram PS and a labor union represented by Sunil Dhavas and Vijay Vijay, where both sides discussed the demands of restarting the plant once again. agreed to collect the tax.

The contractors of these company and the office bearers of Vijay Kranti Kamgar Sanghtna had signed the agreement and then decided to meet very soon to discuss the fulfillment of demands in detail. And Vijay also said that the strike was called off soon after the meeting and work at the plant had resumed once again. 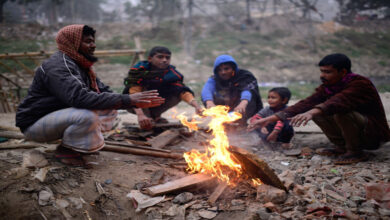 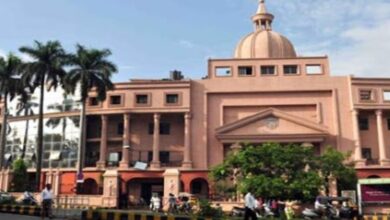