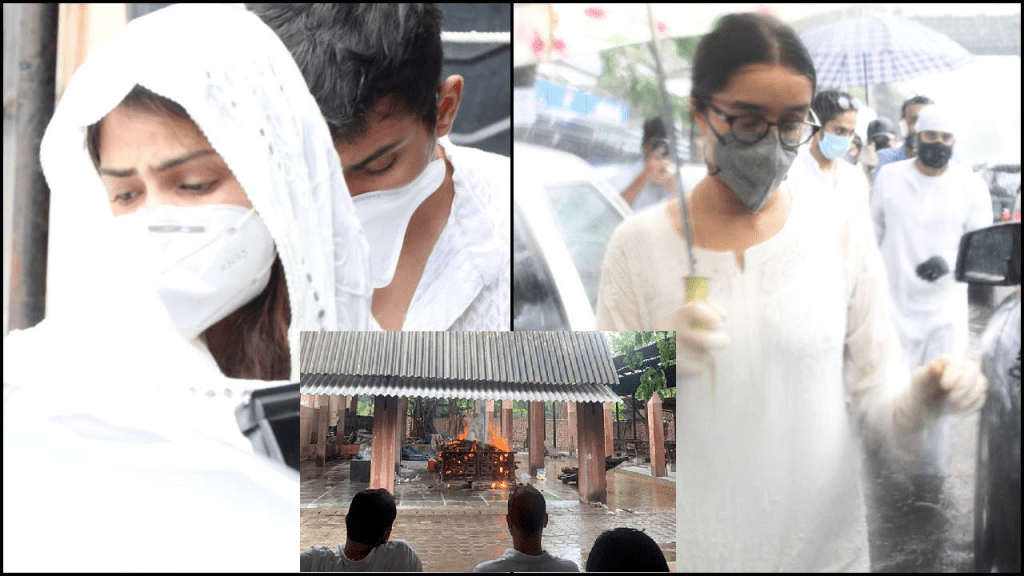 As the actor- Sushant Singh Rajput passed away this Sunday committing suicide this Sunday. His body was sent to the Juhu based Cooper Hospital in Mumbai. His family members soon rushed to the city to carry out the funeral of the late actor. As per reports, his body was taken straight to the Ville Parle based Cremation Ground and only 20 people were allowed to carry out the last rites of the actor. His final rites were carried out by the late actor’s sisters and father at Vile Parle’s Pawan Hans crematorium.

Sandeep Ssingh a close friend of the late actor was seen carrying out the formalities at the hospital where his body was kept and his body was driven to ambulance with the mortal for the final rites. While talking about the same his friend Sandeep said that it was painful to see his friend leaving him. He said he wished he could have met him as they were planning to meet to discuss work. He said he kept his pain inside and did not tell anyone what made him so weak to commit suicide. 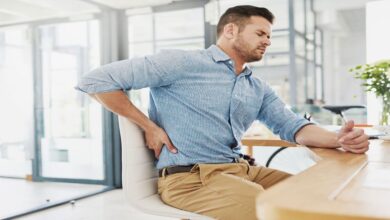