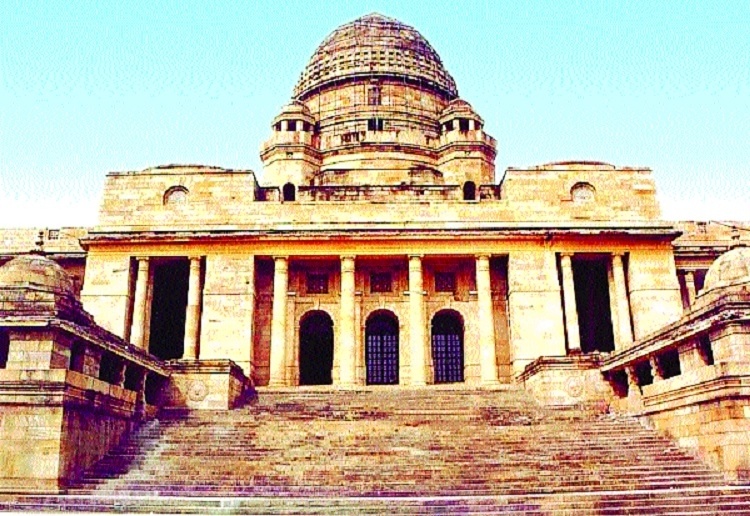 In the current COVID 19 outbreak, the healthcare professionals have played a key role in serving the people suffering from the virus. Both doctors and nurses have remained at the forefront in helping people to get rid of the ailment. However, as per the recent reports appeared in Cityline, The Hitavada, the temporary nurses were given half of the salary. They claim that their salary has been abruptly slashed down to 50 per cent.

With this, one of the temporary nurses has filed a case against getting half of the salary despite working in the government hospitals. The petitioner nurses were seen claiming that being a corona warrior, they were supposed to get their complete salary and the reduction of the same is not fair, the petitioner. The petition was led by the nurse Komal Shinde along with others who claimed in their petition that they were discharging their duties on time and yet they were denied the complete salary.

They have been serving the government hospitals like the permanent nurses where they were seen offering their services the best yet they were denied the salary. The petition also claimed that they were appointed against the posts, while in their letters there were no clause or condition of getting half the salary. Thus reduction of salary seems unfair. The petition further claimed that during their appointment, they were given a raw deal. The hearing of the case is likely on 4th August and the lawyer Siddant Ghatte would be taking care of the same. 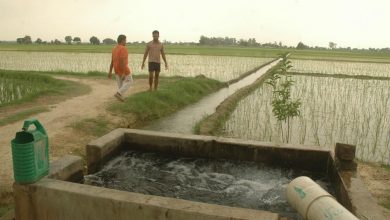