Nagpur: Owning branded and cool cars or any means of transportation is the dream of many but not everyone is lucky enough to fulfill it. However, in order to travel from one place to another at reasonable rates, various modes of transportations have been introduced by the government one being the Metro.

Almost every Indian state has access to Metro as it is faster than any other available public transport.

The Nagpur metro very cleverly named it ‘Mazi Metro’ which in the Marathi language means ‘My Metro’. This name was introduced in order to convey the thought that it is made for not few but every other individual of the city. Every citizen, without any discrimination has access to this mode of public transportation and hence call it their own (Mazi).

The foundation stone for Nagpur’s ‘Mazi Metro’ was laid almost 6 years back by Prime Minister Narendra Modi during his visit here soon after which, on May 31, 2015 the construction of this project began.

Acknowledging the name ‘Mazi Metro’ which literally means Metro belongs to everyone, the Chief Minister of Maharashtra, Uddhav Thackeray, on January 29, launched e-plaque and showed a green flag to 18.5 km Lokmanya Tilak Station to Sitabuldi Aqua  Line from Mantralaya through video link saying, “The identity of all cities in Maharashtra should be preserved while developing them. Citizens will find Nagpur Metro near to their hearts as it is named as ‘Mazi Metro (my metro)’. Citizens should properly use these facilities and improve it.”

The Maha CM further added, “Every city should be developed without harming its identity and countenance. Basic facilities and transportation systems are lifelines of any development. Due credits should be given to the deserving people who worked hard for Nagpur Metro. We want people’s blessings and not credit.”

This is why Nagpur chose this unique name for its metro!! 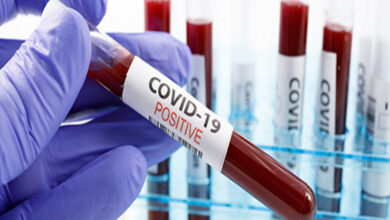