Nagpur: The traffic police has asked more than 2.17 lakh violators to appear before the Lok Adalat on the date of December 11 and pay the fine. 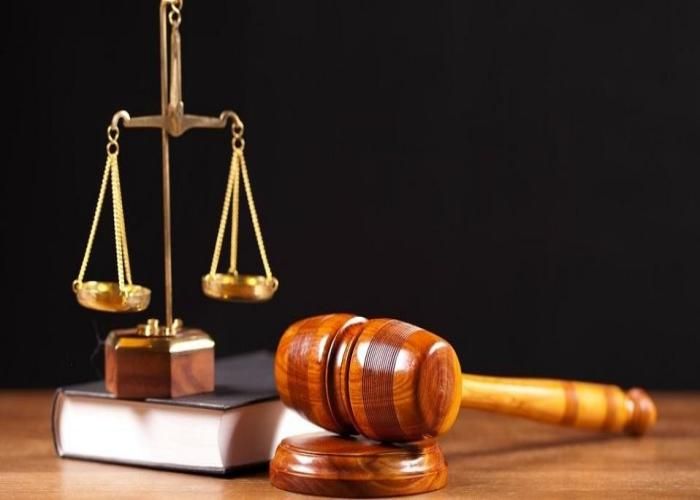 According to the data, from the year 2019 to 2021 (November end), around 20.35 lakh motorists have been punished for violating various traffic rules and regulations. And the amount of fine to be recovered from them has been estimated to be more than about Rs 68.29 crore. Out of around 20.35 lakh violators, up to 11.62 lakh have paid the fine (Rs 32.68 crore), But others have made a mistake. There is also a need to collect up to another Rs 35.60.

The state government’s plan to introduce an online system for paying fines for traffic violators has become a huge hurdle. Because due to non-payment of dues by the violators, the pending fines have also started accumulating.

It has been mentioned in this notice that if the violators want to avoid the proceedings of the Lok Adalat, then pay their fine in the concerned 10 traffic police zonal offices.

A traffic constable said notices have been sent with the help of SMS to the registered mobile numbers of the vehicle owners through a link. If the challan amount is not paid before the Lok ki Adalat proceedings, judicial action will be taken against the violators.

Traffic experts have praised the traffic police for punishing the violators. But at the same time, they felt that there should be a system to ensure 100% recovery of fine, which was not being done. Similarly, it defeats the purpose of punishing violators, experts have said.

The traffic police made it clear that their primary duty was to control the traffic and vehicular movement on city roads and also to discipline the drivers of the wrong motor.

During peak hours morning and evening, the traffic police on the road manage the traffic. And also tries to control the traffic. During non-peak hours, the traffic police are also doing smart blockades, whereby they randomly check the registration numbers of vehicles waiting at traffic signals and if any vehicle is fined, fine. Then the driver of the motor is also asked to pay the tax.

Over the past several days, the traffic police have recovered a fine amounting to more than Rs 51 lakh from the drivers of more than 11,000 motorists who were not fined.

Also Read: Vidarbha has 50%+ second dose coverage only in Bhandara and Gondia