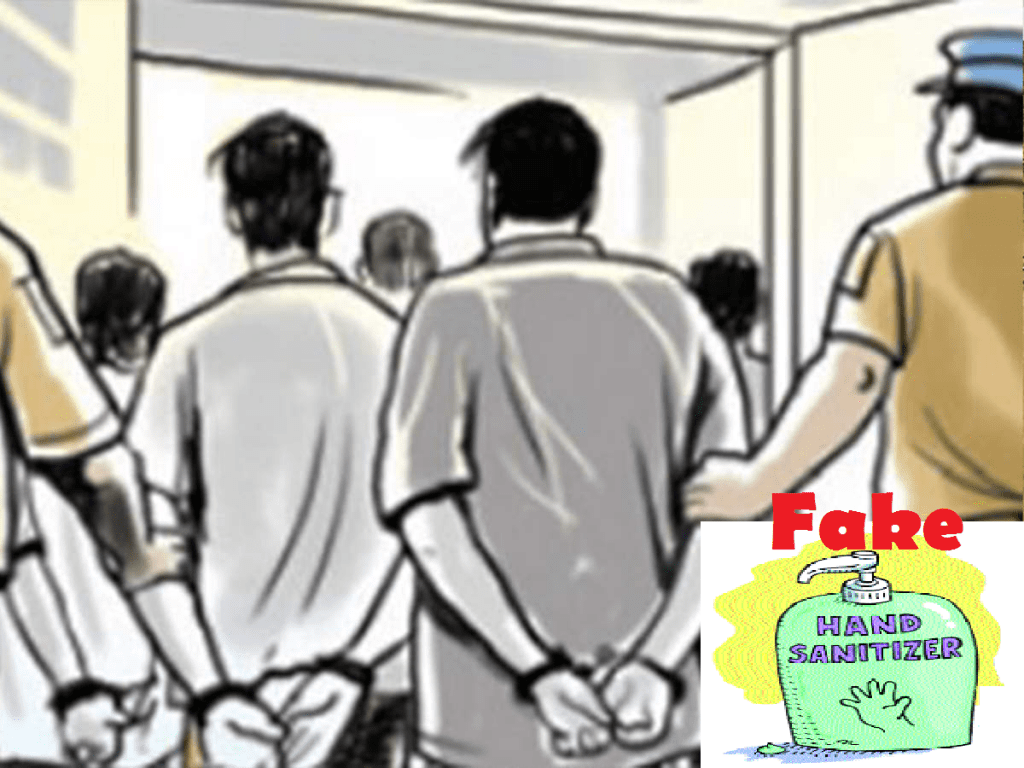 The two were seen selling the same at Udibaba Square at pretty low cost. They are identified as Jitendra Mulani and Vikcy Khanchandani who were booked for selling out fake sanitizers in the city. As they started selling the sanitizers at pretty low cost, this suspected people around and one of them informed the police. The police were quick to take action bringing back the two behind the jail.

The police with their squad also raided their homes and place where they operated where they recovered around 52 bottles of the sanitizers which were labelled with brands like Bacteria Germs and other companies The total cost of the bottles were worked out as 20K and people recovered their phones as well from which they were operating. As per the police, they also contacted a few medical stores and offered the deal at low cost. This suspected something fishy leading a call to the Police and rest you know what happened. 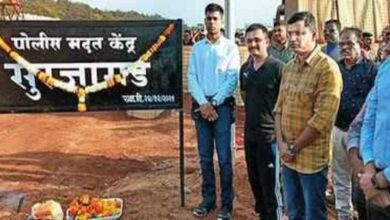 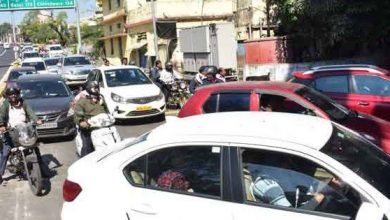 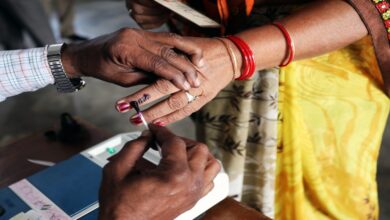