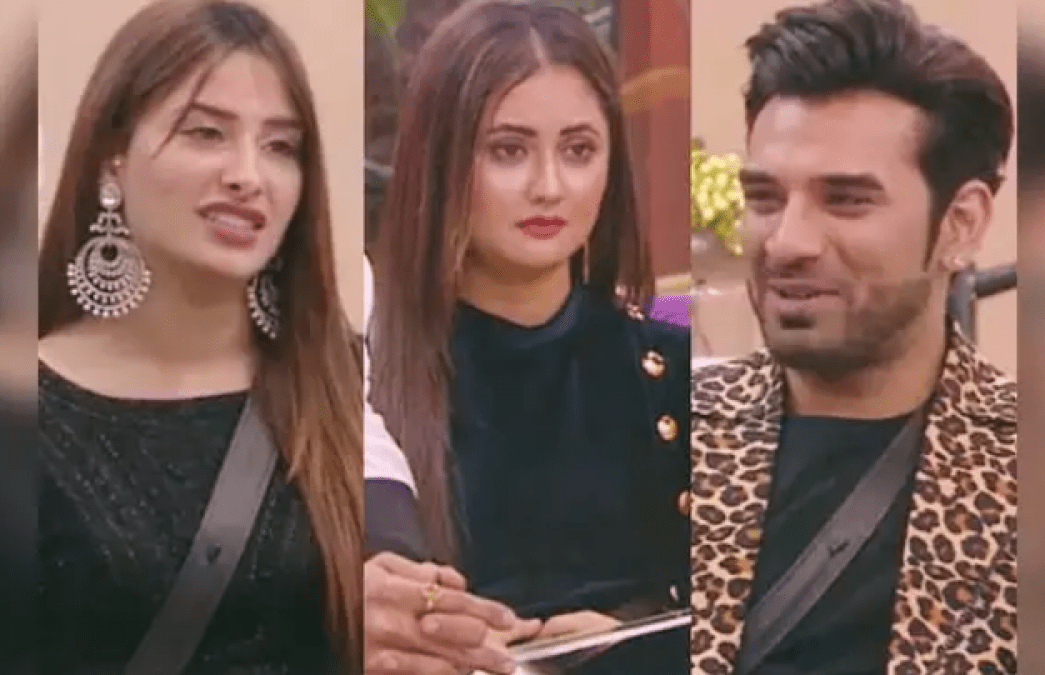 With each passing episode, Big Boss 13 is getting much interesting. The contestants of Big Boss 13 House wake up to something new, every day. This time, again they have been given some more difficult tasks to be done. And yet again, they will be seen fighting with each other during the tasks.

In the next episode of Big Boss 13, ex-contestant Hina Khan will be seen coming to the Big Boss 13 House. She will be there to choose the next member of the Big Boss Elite Club which saves a person from nomination for one week. Hina Khan will be giving some tasks to the members of the Big Boss 13 House to decide the winner of the task. One will again find the inmates of Big Boss 13 House, fighting with each other. For the tasks, the contestants are made to sacrifice things that are dear to them, as reported. Arti has been asked to get her hair cut short for the task by Aditya Vishal Singh. However, she agrees to do that task so continue in the game. Arti is later asked to eat 20 chilies.

Rashami has been asked to put Mehendi on her face by Mahira to which Rashami agrees. Further Mahira asks Rashami to first get her make-up removed to which Rashami replies that she didn’t tell her before to do that. Paras then says that Rashami has got the easiest task and then tells Rashami to remove her eyebrows with a trimmer. Hina interrupts here saying that Paras himself assigned the task and does he really want Rashami to do that! Paras replies with a YES. Vishal takes a stand for Rashami and Mahira catches up a fight with Vishal for this. Let’s see what Rashami does! Ankit Gupta reminds Archana of ‘Fifty Shades of Grey’ Christian Grey, says this about him