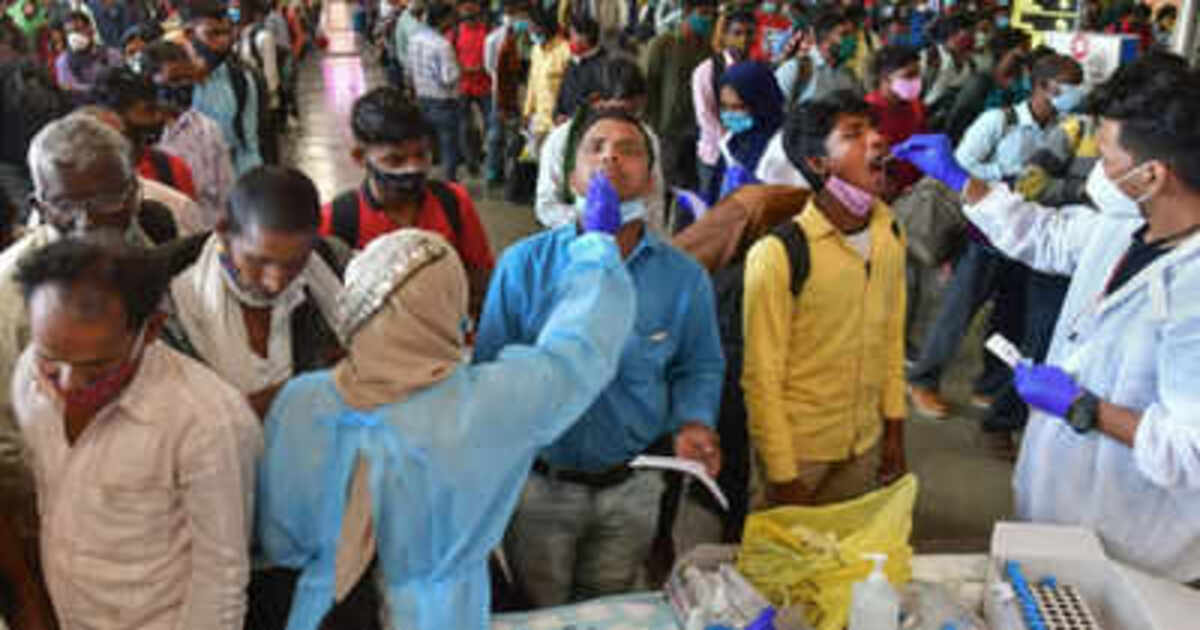 The spike in the past almost three days has raised the eyebrows of the authorities in the Vidarbha region. However, a total of 12 patients were also cured in a day, including seven from Amravati, two from Nagpur, two from Washim, and one patient from Chandrapur.

The Vidarbha region also conducted a total of 2,377 tests in the last 24 hours. With 10 of them turning positive, the test positivity rate has been 0.42% which is under control. The recovery rate is still more than 98.3%. As there have been no deaths at all in the last almost two weeks, the case fatality rate has also remained steady at 1.69%.

Wardha: No new covid case has been revealed from about 90 tests conducted on Saturday. While the caseload, recovery, and toll remained stable at 58,117, 57,153, and 1,351 respectively. A covid patient is undergoing treatment in this district.

Yavatmal: In the last 24 hours, no new case has come in this area at all. Along with this, the administration has also received about 421 test reports and all of them were negative. The TPR has been 9.11% and the mortality rate is 2.28.

Amaravati: In the last 24 hours, one new case has been detected in the district out of 95 samples tested on Saturday, taking the caseload to 1,05,970. Seven have recovered in this district, taking the total to 1,04,343 and only one patient has been isolated at home. 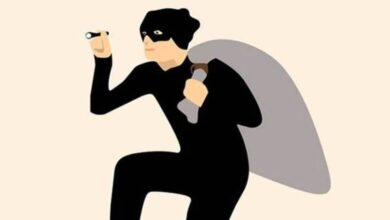 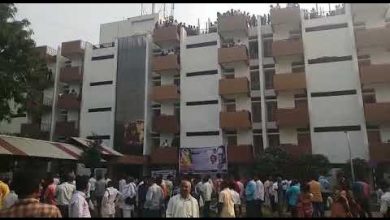