Recently Yogita Bihani shared very beautiful pictures from her photoshoot in the pool. 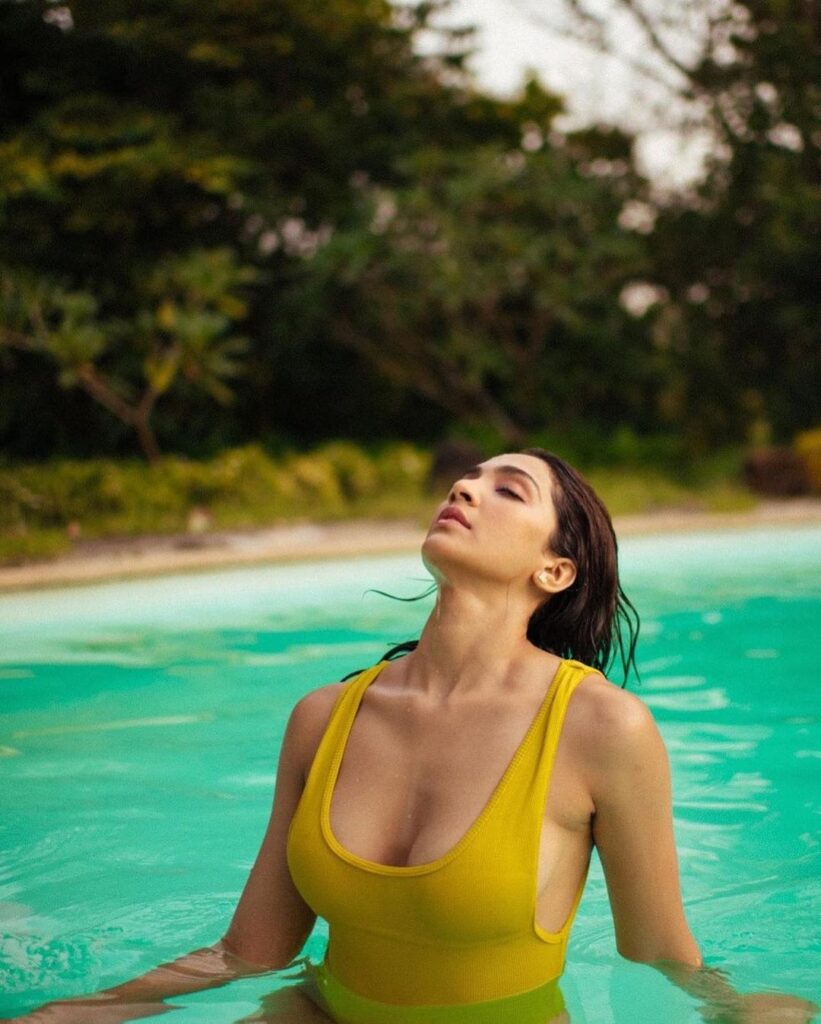 In the pictures, she too is looking drop-dead gorgeous as she takes a dip in the pool wearing a yellow monokini. 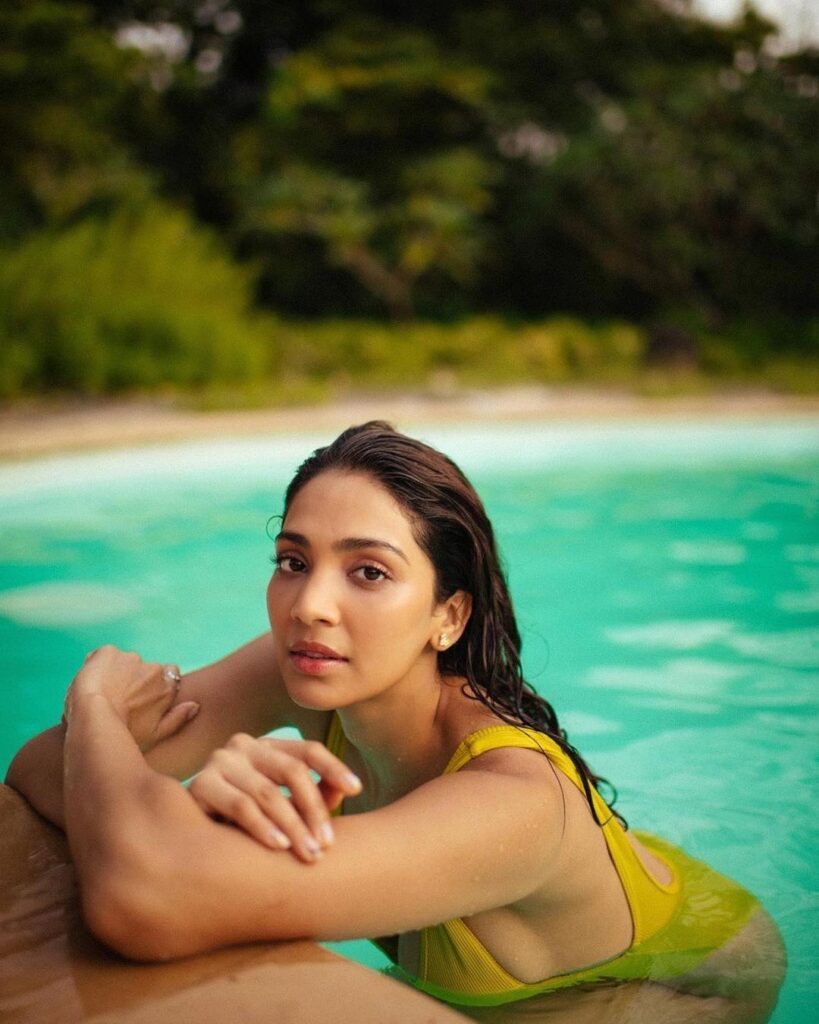 For this photoshoot, she was photographed by Bharat_rawail and styled by rashmitathapa. Her make-up was done by Riticka S Jalan. 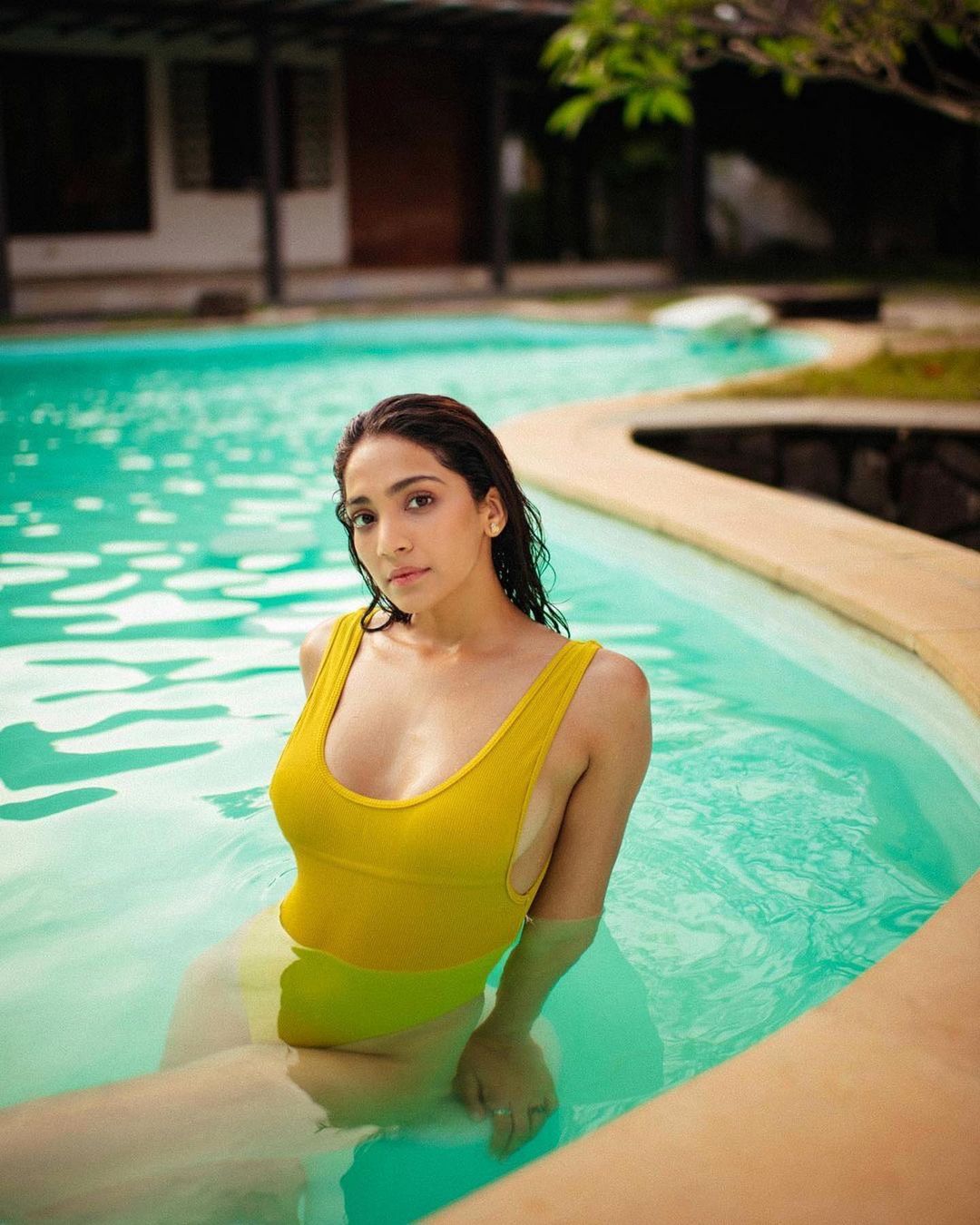 Yogita Bihani’s career in the world of glamor started in the year 2018 when she participated in and was selected among the top 3 contestants in Femina Miss India Rajasthan 2018. 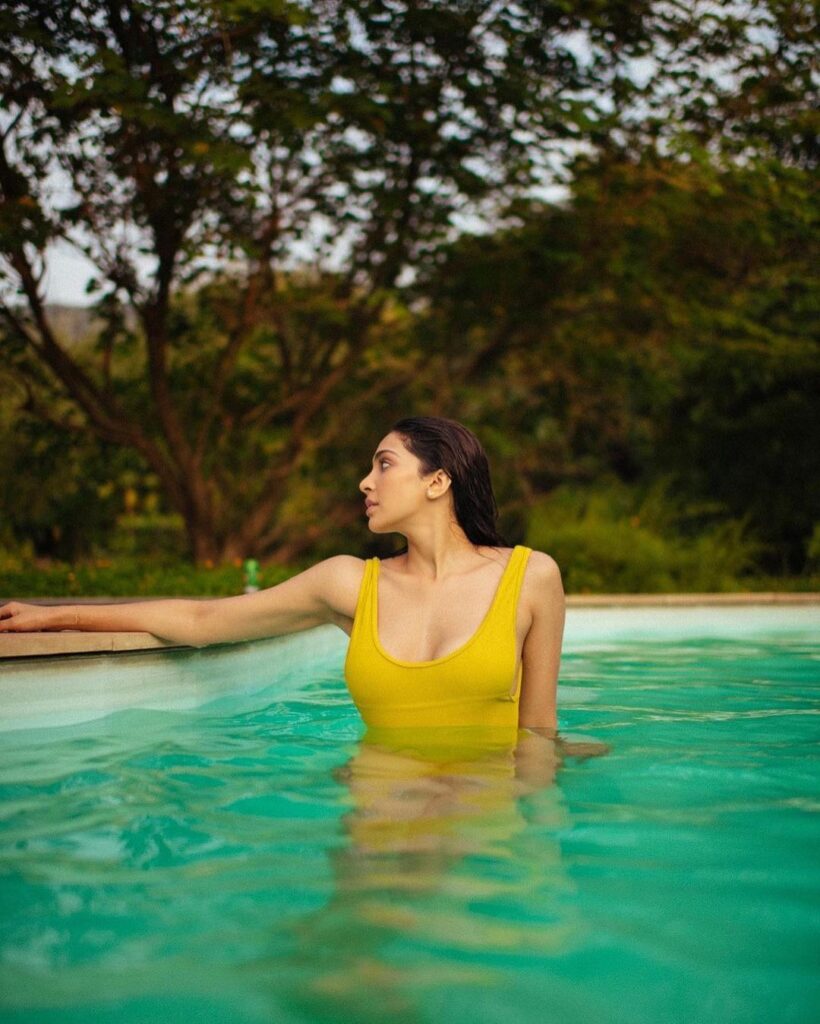 However, the actress’ biggest break came in April 2018 when she was selected to shoot for the promos of actor Salman Khan’s upcoming game show Dus Ka Dum on Sony TV. 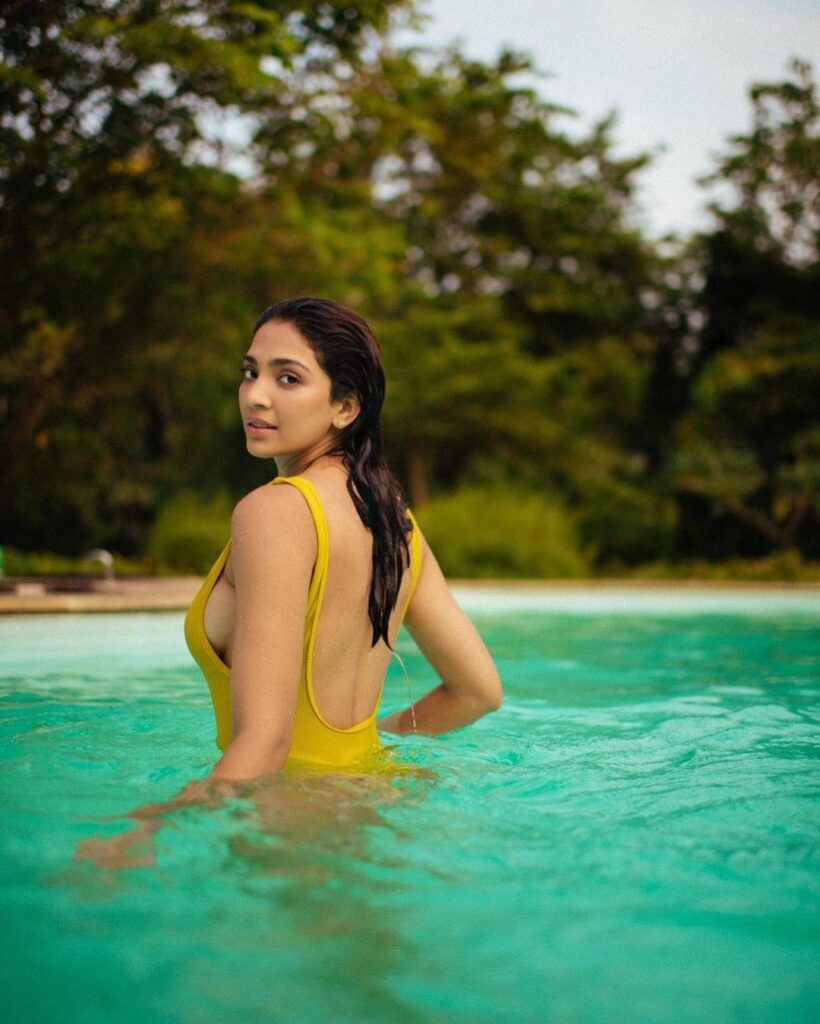 After this promo aired, she was spotted by Ekta Kapoor, an Indian film and television producer. She was later selected to play the lead role in his next show Dil Hi Toh Hai opposite Karan Kundra.

In his TED (conference) talk ‘The Crossroads of Choice’ in November 2020, he talked about his life’s challenges and how his choices shaped his career.

On the work front, Yogita was last seen in Vikram Vedha.

Veteran Bollywood Star Vikram Gokhale Has Passed Away at 82 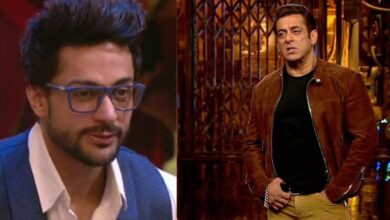