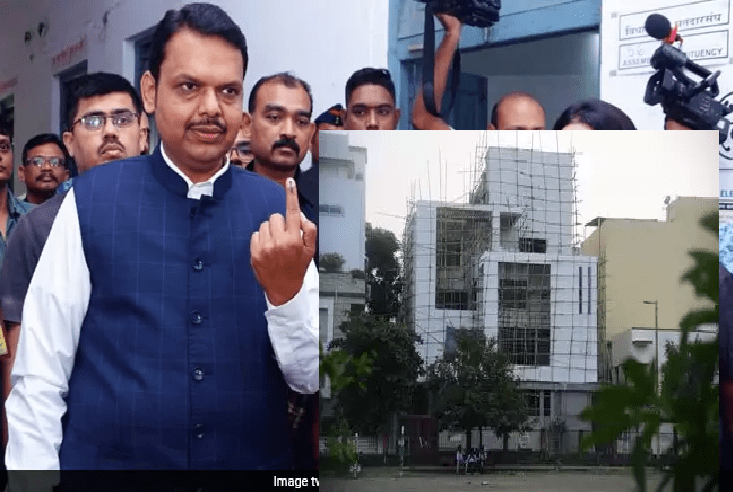 Its been the last two years when we have seen the Bungalow of former CM of Maha Mr. Devendra Fadnavis has been building up. However, of late, there seems to have been momentum in the construction now. Devendra Fadnavis who is currently the South-West Nagpur MLA of the BJP has lost his chance to be the CM of Maha for the second time, hence there are high chances that he and his family have to return to Nagpur after staying for five years in Mumbai for obvious reasons.

However, on getting elected as the leader of the opposition, he will be allotted a bungalow in Raj Bhavan in Nagpur at Civil Lines. Even if he remains the MLA he is entitled to get home as a former CM in our city. However, people close to him claim that he would only reside at his residence which is under construction and once he shifts back to Nagpur, he will continue staying there and working from there only. It is a 5500 sq ft area bungalow which is designed to have his residence and office as well. However, during his regime as a CM, while visiting to Nagpur, he used to stay at his official CM residence at Civil Lines and not at his old residence. 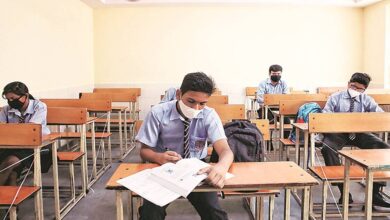