Nagpur: A person missing from Nagpur city on 16th September was found dead in Khapa area on Tuesday. The alleged killers had dumped the body in a pipe under a bridge near Khekranala. Wife gave contract that to kill Pradip. 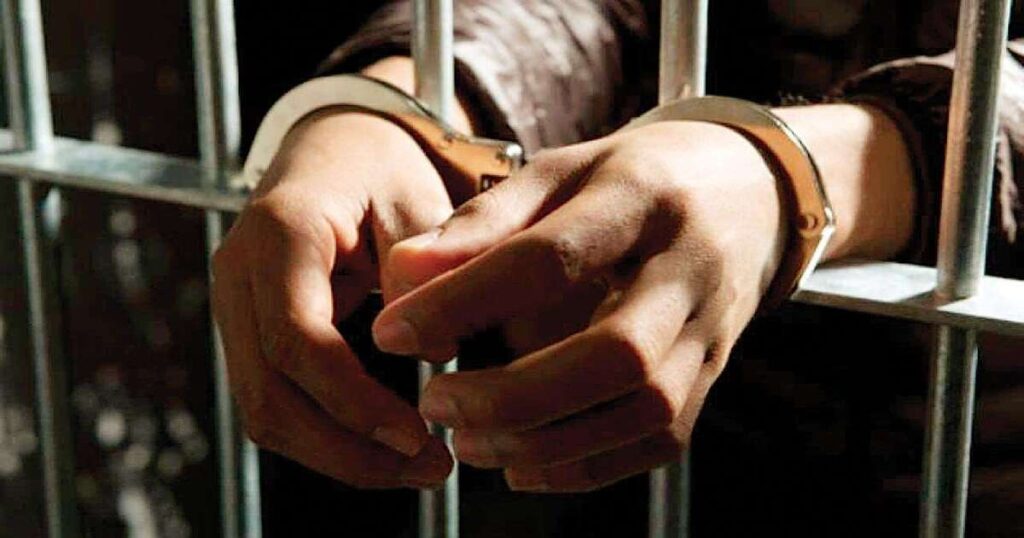 According to media reports. Pradip Janardan Bagde wife had allegedly gave a contract of around Rs 3 lakh to kill Pradeep. Due to this, the Hudkeshwar police have arrested two accused named Rameshwari, Shatabdi Chowk resident. Pawan Vithalrao Chaudhary (21) and a juvenile for the murder of Pradip Janardan Bagde.

According to reports received from the media. The alleged killers have accepted the contract to kill Pradip Janardan Bagde from his own wife.

Pradeep had last spoken to his wife on the phone for about 20 seconds on September 16. And due to network problem in the phone, he was not able to talk to her properly. After that Pradeep phone was switched off.

The family members of Pradip Janardan Bagde had lodged a missing complaint with the Ajni police station on the day of September 17.

After inspecting the spot then a police officer claimed that Bagde may have been murdered around September 16 or 17. As the body of the deceased was badly decomposed.

Reports further stated that the killers had thrown Bagade inside a pipe just below the bridge so that the body would be left to decompose so that no one could identify the deceased Bagade at all. When the stray dogs took out Bagde body from that pipe, Mangesh Hinge, the owner of a dhaba, saw this. On the information of Mangesh, the Khapa police reached the spot at the same time and the police did a Panchnama.

The officer said that the police had recovered a driving license from Bagde pocket, which has proved Bagde complete identity.

After stabbing Bagade in the chest and abdomen, police officers suspect that a sharp weapon may have been used to kill Bagde. And the police have just started analyzing the (CDR) Call Detail Records of Bagde phone. And it turns out that the last location on Bagde phone was Varud and the last call on Bagde phone was from his wife.

The distance between Varud and Khapa is about 135 km. Khapa police have registered this case under Section 302 of the Indian Penal Code. 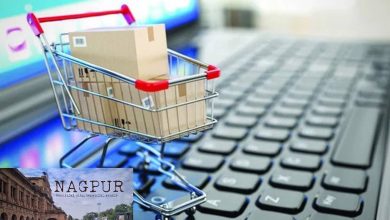