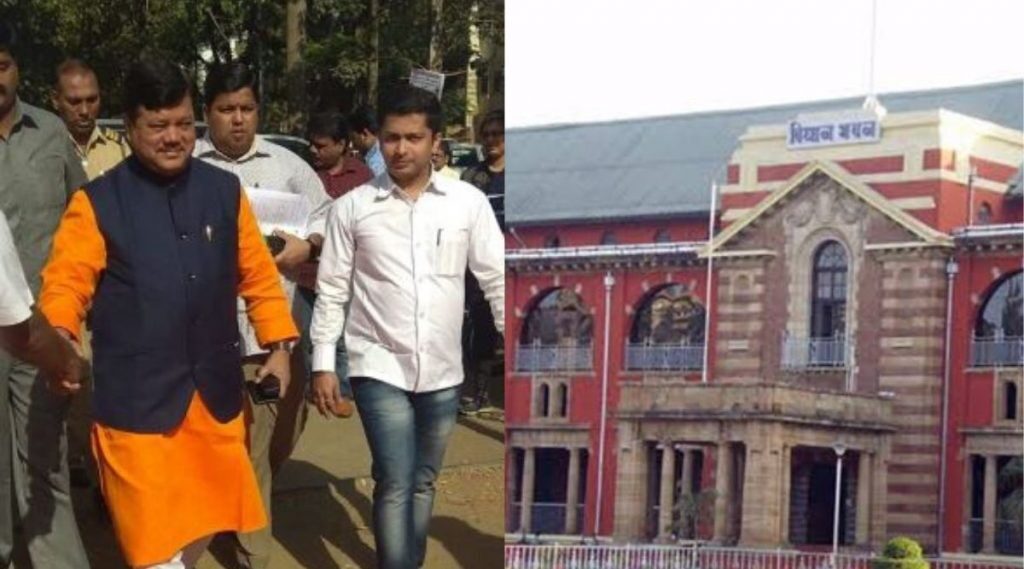 It’s a first winter session for the newly formed government and particularly for Uddhay Thackeray as the Chief Minister of the state in the city. The session started yesterday amidst all the zeal and buzz around it with Uddhay taking up his seat of a CM and opposition sitting across who seemed earlier as close allies. However, the newly formed government called the Vikas Aghadi Morcha has yet to release the portfolios that different party leaders would accommodate in the coming years.

The issues that remained on the top in the house include the recently passed bill called Citizen Assembly Act and the NRC. The Shiv Sena led government seemed to sing a different tune what we have seen earlier. This time CM was seen asking the BJP about how the party or the government would settle down the refugees after passing the NRC and CAA.

He also questions as to name the number of refugees our country has. He also sarcastically asked the government in the center whether these refugees would settle down in Kashmir as the state has been converted into a union terrorism by abrogating Article 370 and so on. We also saw the CM addressing a jam-packed session at Suresh Bhatt hall where he raised all these questions. Talking about the winter session, this time it will take place only for five days for obvious reasons until things settle down in the current government. Stay tuned to know more about it and others only with us. If you have anything to share about it do comment below. 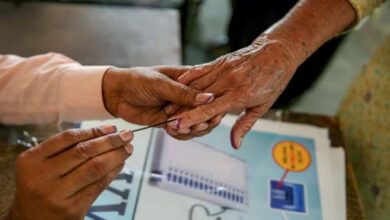 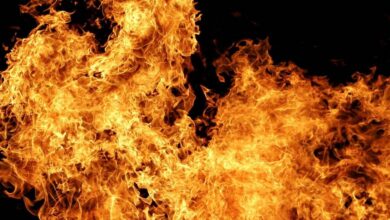