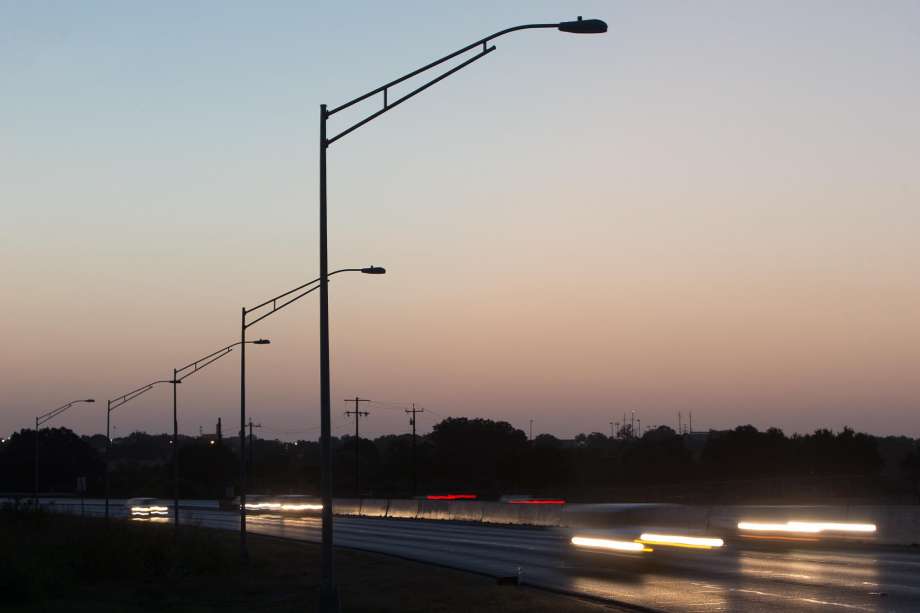 With lots of hue and cry on the city beautification, there seems to be minimal work towards the beautification of Nagpur. Thanks to the sloppiness one can find in the work that has hampered the beautification work in the city. The older lights have remained fused in most of the key areas of the city and they were likely to be replaced by fresh and new LED lights. However, the contractors given the task to replace the same embarked upon with the failure.
As per reports, the civic authority has instructed the contractors to replace the older ones with the new ones. But nothing has been in this direction, the civic bodies have not extended the deadline from September 30 to 31st of December 2019. But with one month already passed, there not less than 31,000 LED lights are pending to be replaced till date. The NMC had earlier decided to replace around 1.43 lakhs of LED lights in the city who have been working on Sodium vapor lamps.
This will further reduce the burden of electricity required to ignite the lights. This was done for making the city smart and sustainable to the growing requirements. As per reports, so far, the civic body in Nagpur has to pay around 58 crores of a bill every year for the electricity bill. The reports suggest that the replacement of the blubs with LED lights would reduce the electricity bills from 58 Cores to 38 Crores thus saving lots of money for the NMC, which can be further used for maintenance and repair costs.

“National Unity Day” Observed in Nagpur with a Motorcycle Rally 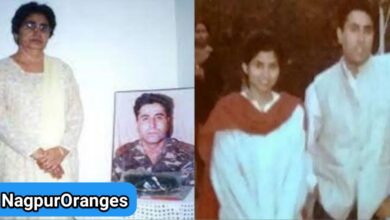 What is the relation between Dimple Cheema and Vikram Batra? 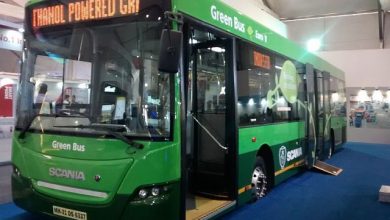