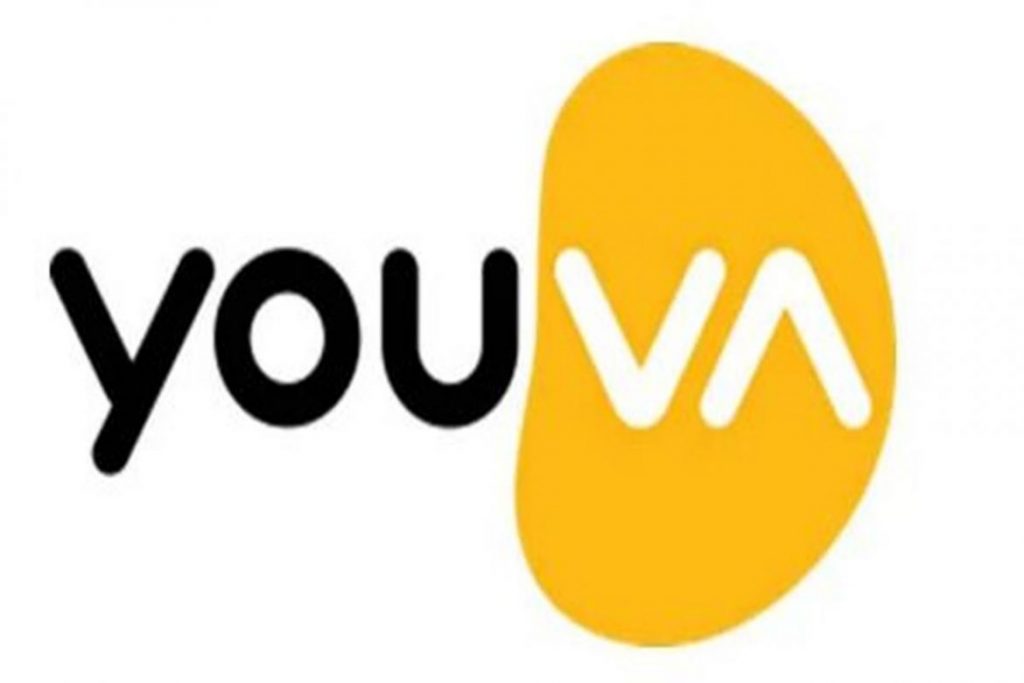 We see altogether a new identity which is believed to be the creation as a force that tends to reside in the life of every single person. The new brand identity of the company can be called a new and fresh force that are seen adding up in every single person. It helps in creating a sharp and unique positioning along with the visual language that helps in adding the strength of the presence of Youva amongst the youth along with the retail ecosystem.

Talking about the design, it is known to have a brand new logo along with the language that seems to have derived from the nucleus that comes out to be the key source of inspiration and creation. The officials claim that the nucleus happens to be a source of all creativity that offers energy and dynamism. 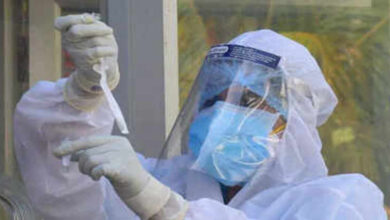 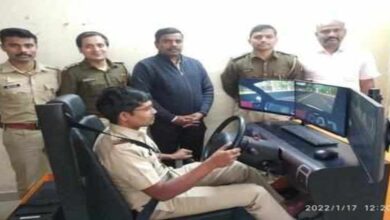