It was the British who gave Nagpur the recognition to the city as to country’s center point and then came the idea of having the Zero Mile Stone. The monument at the center of the city was constructed by the Great Trigonometrical Survey of India in the year 1907 by the British in Nagpur, Maharashtra. It symbolizes the center of the country and located close to the Reserve Bank of India. The Zero Mile Stone carries a pillar that is made up of sandstone along with small stones with GTS Standard Bench Mark having four different stucco horses, which were later added to it. The top pillar’s height is 1020.171 feet.

Since 2008, the popular Newspaper – The Times of India took the responsibility to maintain the monument for the next five years. Although this place is considered to be the exact center of the city and has been famous for the same, but it is still not proved scientifically about the same. There is no verifiable evidence, which proves to the fact that this monument is located at the geographical center of colonial India since the time of British. Also, there is no evidence to the fact that the British erected the tower to measure all the distances from this point.

You can visit this place anytime and that remains the plus point of this place. Just beside the Zero Mile tower, you can now find a Metro dummy wagon created to promote Nagpur Metro among the people of this city.
The hexagonal base of the pillar indicates distances for the six places in the different directions of the city, which include the following:

SEZ - Mihan Nagpur At A Glance 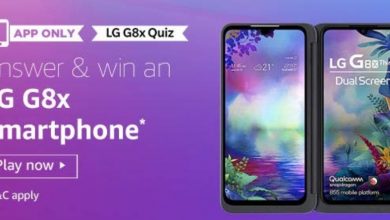 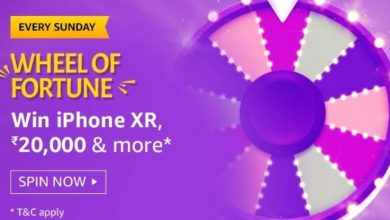 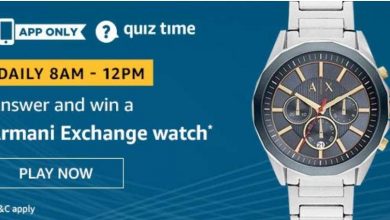 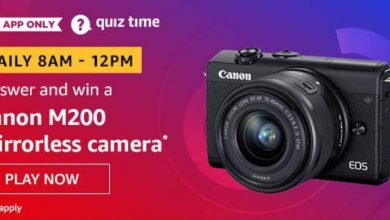