Nagpur: Amitesh Kumar, Commissioner of Police (CP), on Friday banned the parking of heavy vehicles on the city roads. The top police have informed the transporters that if found parked, the trucks will be confiscated for at least three months. 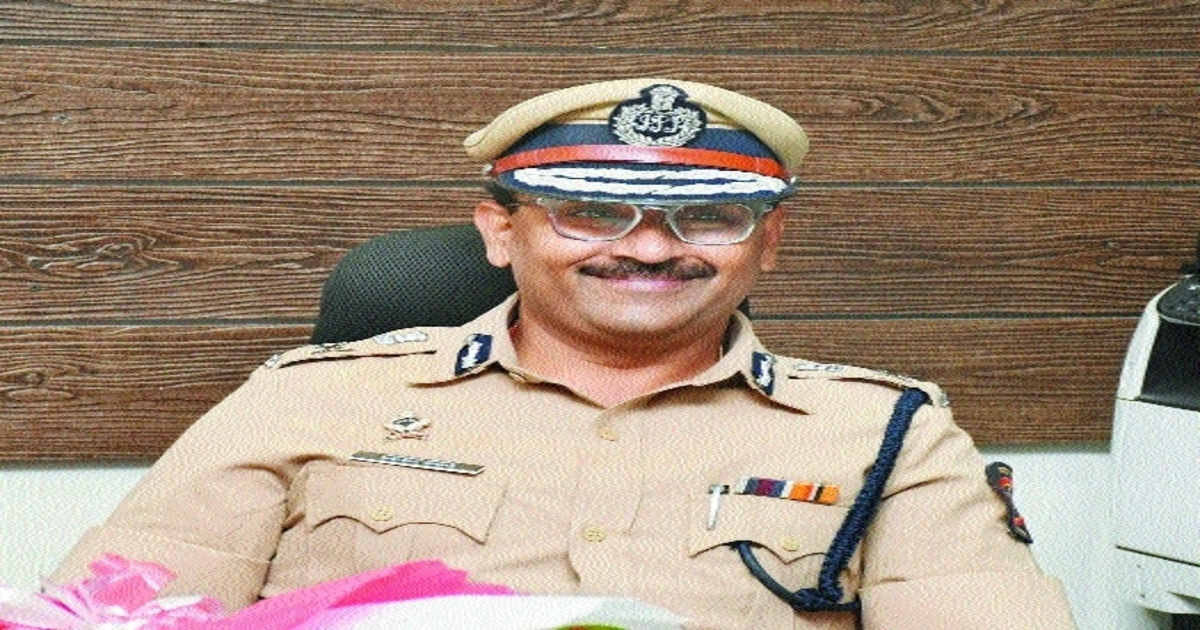 The Commissioner of police has said that even private buses will not be allowed to intercept or pick up passengers from the streets of the city. They will have to operate their buses from the private bus plaza of NIT Plaza near Jagnade Square.

Other senior police officers including DCPs Lohit Matani and Sarang Awad have also attended the meeting held at Police Gymkhana.

The Commissioner of police said that analysis of road accidents revealed that wrong side driving by truck drivers, on-street parking, over speeding near petrol pumps and wrong driving were due to major reasons.

He has directed that trucks should be parked only at designated places like Transport Plaza of Nagpur Improvement Trust (NIT) near Automotive Square. However, Kuku Marwah, the representative of the Transport Association, has told the Commissioner of police that the transport plaza lacks basic facilities like toilets and retiring rooms. And the roads inside the campus are also not good at all.

The representative has said in the meeting that a representative of the plaza operator has termed Marwah’s statement as completely false. And it has also claimed that the roads and toilets are in very good condition. Within a day or two, hostels will also be made available to the drivers.

Marwah has also urged the Commissioner of police to intervene to bring down the daily fare from around Rs 250 per truck to around Rs 50. While refusing to intervene, Amitesh has also said that it is the prerogative of the NIT.

For this, the police station in-charge of the city has also instructed the senior police inspectors of the police station area to run an anti-encroachment campaign against the encroachers on the side of the road. He has said that do not wait for the response of the agencies concerned at all. The purpose of Nagpur Police is to curb road accidents.