Actor and model Piyu Chouhan is popularly called the ‘Indian Shakira’ for her drool-worthy dance moves and hour-glass figure. She is majorly known for her dance performances in live events across the country. She won the hearts of the audience when she performed at Mumbai Police’s Welfare Fund’s Initiative ‘Umang’ and Dadasaheb Phalke Awards. The beautiful diva also set the stage on fire with her killer moves at live events of Neha Kakkar, Euphoria and others. 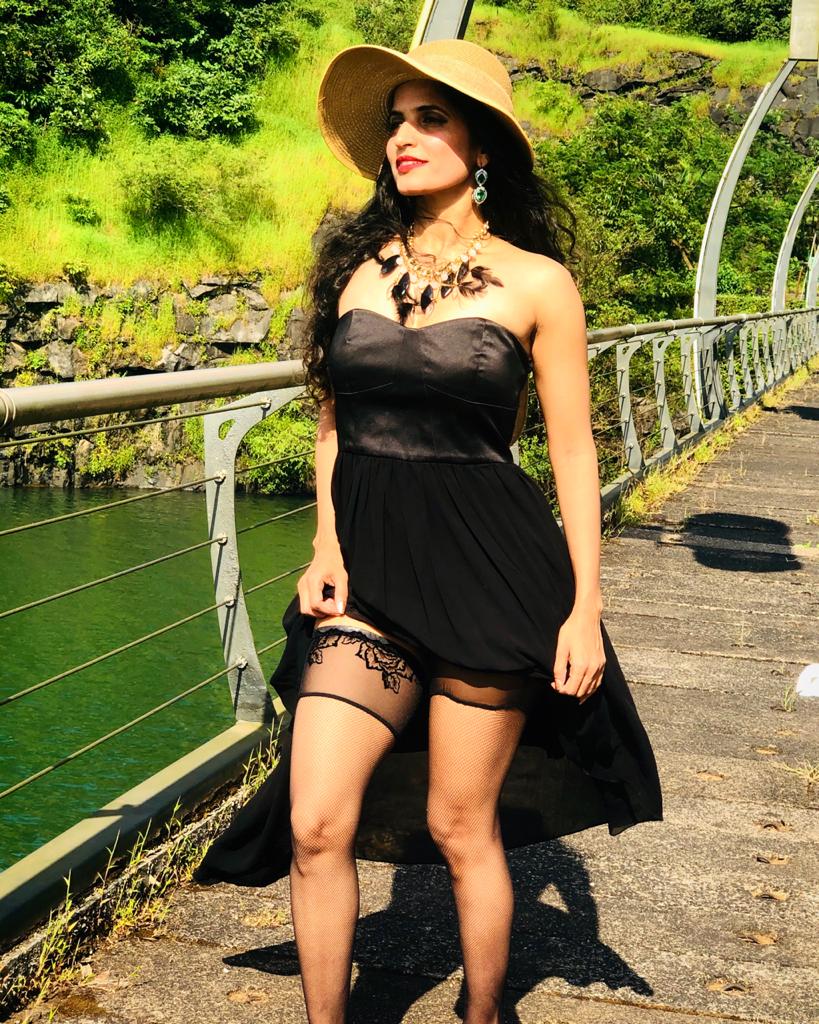 Piyu has recently starred in a song titled ‘Kottu Kottu’ from Telugu film ‘Radha Krishna’. It is a peppy and vibrant song also starring Anurag and Musskan Sethi who play the lead characters in the film. Piyu Chouhan and Musskan Sethi can be seen wearing colorful costumes and shaking their legs to the catchy music. Rahul Sipligunj, Anurag Kulkarni, Mohana Bhogaraju have lent their voices for the song. Varikuppala Yadhagiri penned the lyrics while MM SreeLekha composed its music. The song was released on 20 Feb, 2021 and has been created a rage amongst the audience since then. People are excited to watch ‘Indian Shakira’ Piyu’s dance more than anything.
The song was released under the banner of Harini Aaradhya Creations & Sri Navhas Creations (SNC). The full video song is available on YouTube and the audio is available on leading music apps like Spotify, JioSaavan, Wynk, Apple Music and Amazon Music.
Meanwhile, Piyu is currently enjoying all the love and appreciation she is receiving from the audience for this song. 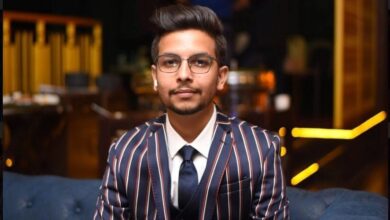 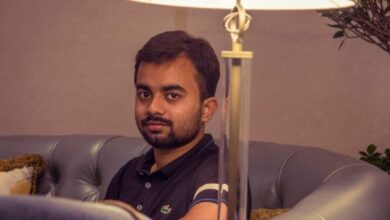 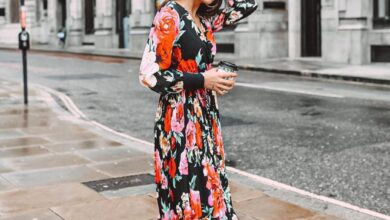 KAT KRISTIAN ONE OF THE WELL KNOWN YOUNG MODEL AND INFLUENCER IN THE INDUSTRY.