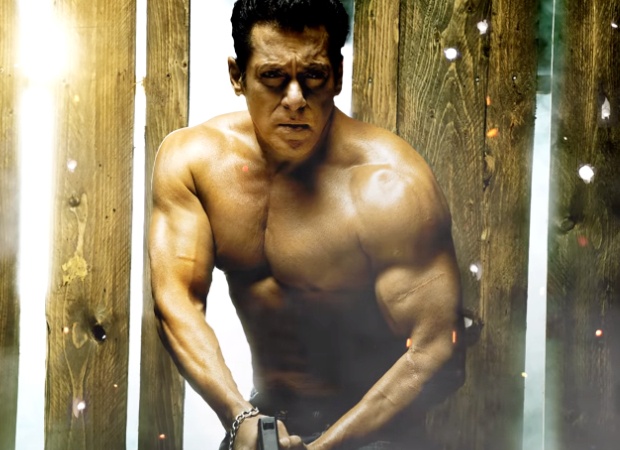 As Salman Khan is giving final shape to his next film Dabangg 3 all set to hit the screens this December, we also hear that he is likely to start the Eid 2020 film shoot soon. As per reports, after the film Inshallah was shelved out, Salman has been toying on different ideas for his festive released in 2020. For the past six years, he has dominated the festive time with his releases giving the best of the collections at the box office. So, he did not want to waste 2020 as his film Inshallah got shelved down due to the creative difference between Bhansali and him.

He soon registered two titles and one was Radhe The Wanted Bhai, which is again a cop drama and perhaps the sequel of Wanted released in 2009 Eid. The film will be directed by Prabhu Dheva, which will make this as his third film with the choreographer cum filmmaker in the B Town. So, with Radhe: The Wanted Bhai, we now see his fans happy to finally see the film on the eve of Eid in 2020. As per reports, the actor is now gearing up for the next movie Dabangg 3’s promotion in the media once he completes the first shooting schedule in Mumbai.

The reports suggest that Radhe The Wanted Boy would be hitting the floor in November in its early week, while it will be carried out in Mehboob Studios. He will then get busy promoting his next film Dabangg 3 with Sonakshi Sinha. The film is produced by Sohail Khan under his banner Reel Life Production Pvt Ltd along with and Salman Khan’s production house called Salman Khan’s Films. While talking about Radhe, it is a remake of a Korean film known as The Outlaws, which was released in 2017.

The private places for couples in Nagpur 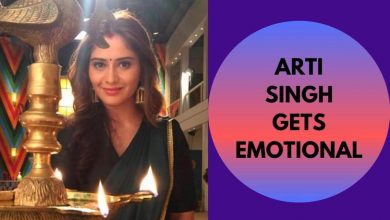