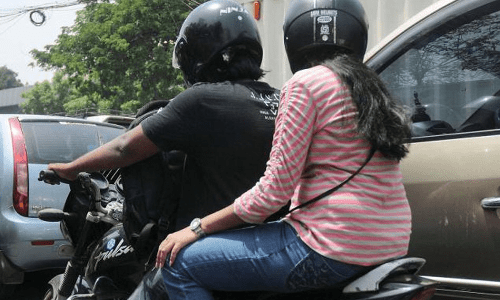 Atul Adey the Deputy RTO officer issued the notices to around 20 automobile dealers and firms dealing with two-wheelers to issue two headgear now to the consumers. Apart from the High Court orders, the RTO has also asked the consumers to follow other rules enacted as per 138 and others on an immediate basis or face the punishment from them. With this notice, the dealers now have to give away two helmets or headgears as per the norms issued by the RTO.

Thus any locally made headgear that does not suffice the norms of the Indian Standards Act 1986 will now have to face the problem claimed the officer-in-charge for the same. On the other side, the auto dealers and firms have welcomed this decision as they do not have the choice but have raised the concern that the RTO and the Traffic police should penalize people without helmets or for having the local made substandard helmets that do not suffice the norms set by ISA Act 1986. Stay tuned to know more about it only with us. 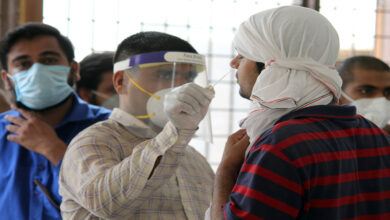 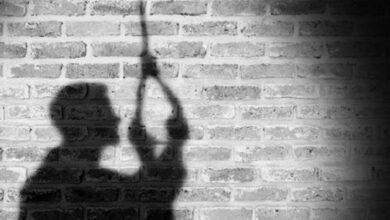 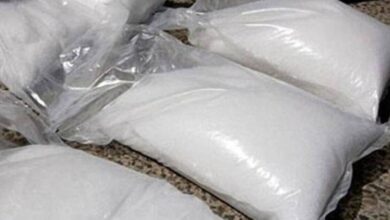