Yavatmal: Bharatiya Janata Party made me a scapegoat, said former Forest Minister and sitting Shiv Sena MLA from Digras Sanjay Rathod, who is also a vendetta party, after getting a clean chit in the death of Pooja Chavan in Pune. On Sunday, Sanjay Rathod said that he was absolutely innocent and completely confident to overcome even the most difficult situation. He has also said that the deceased Pooja was also a member of his own community and his untimely death was a great loss.

He has said that he has also resigned from the post of the minister on moral grounds in front of party chief and Chief Minister Uddhav Thackeray. There are still too many problems in his community and he wanted to go back to solve them as well.

Banjara Mahant also wants to include Sanjay Rathod in the state cabinet once again. For which he went to Mumbai to meet the CM.

Yavatmal suffered a lot only after Shiv Sena MLA from Digras Sanjay Rathod was removed from the post of guardian minister. Whose charge was given to EGS and Horticulture Minister Sandeepan Bhumre. The latter rarely ever visited the district, and whenever they did, they attended only a few meetings and never met people. There was also great outrage over the neglect of the district by the MVA government. 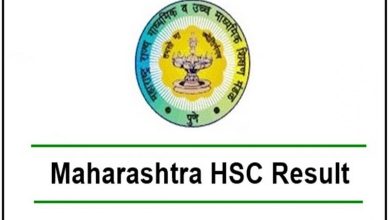 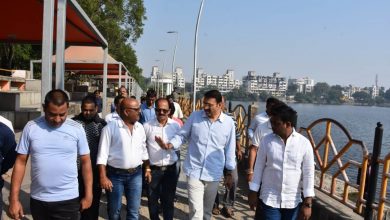