Like every season, the reality show Bigg Boss 16 is also trending on the TRP charts, attracting a lot of viewers with each passing day. And also known for controversies, fights and gossips, Bigg Boss is considered to be one of the most controversial reality shows on Indian television. 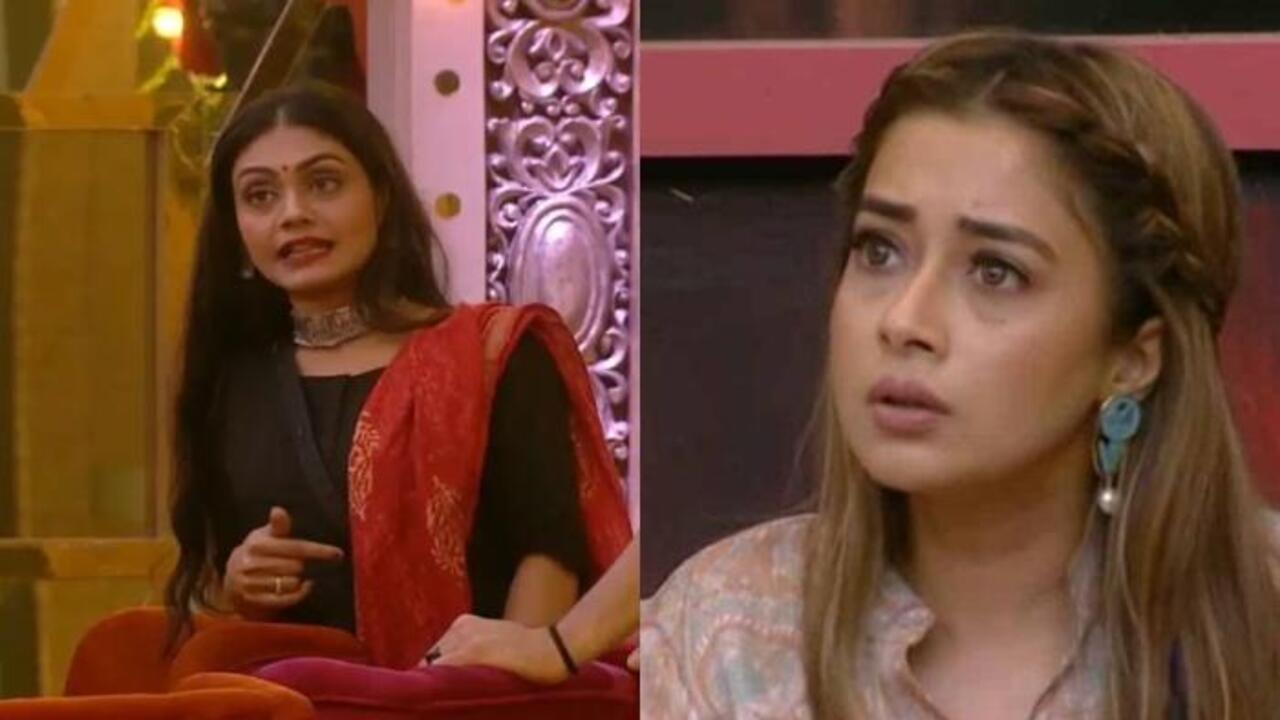 This season, Uttaran co-stars Tina Datta and Sreejita De have grabbed everyone’s attention due to their sour relationship.

Dated December 21, 2022, the promo of the upcoming episode was released by the makers of the show, and it featured Sreejita De interacting with her co-contestant Soundarya Sharma as well. Even during their discussion, Sreejita made some very serious allegations against Tina and also revealed that Tina loves to attract the attention of boys. Not only this, she has also claimed that Tina is a housewife who finds immense satisfaction in letting others down. In the words of Sreejita:

MC Stan will choose between Archana and Priyanka for the letter; Archana is broken 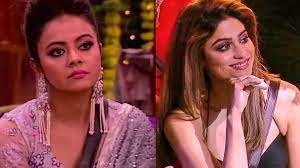 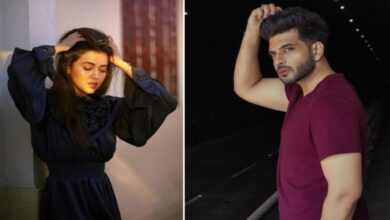 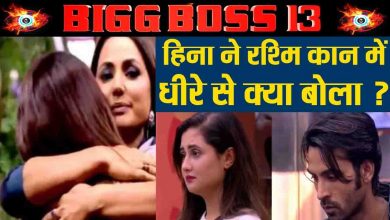