Nagpur: After a year of treatment and recovery, a “very long patient” at the Animal Welfare and Transit Center in Nagpur has finally been released into the wild today, A male wildcat was admitted to the center after an accident happened on NH-7 near Pench, On the date of 29 December 2020. 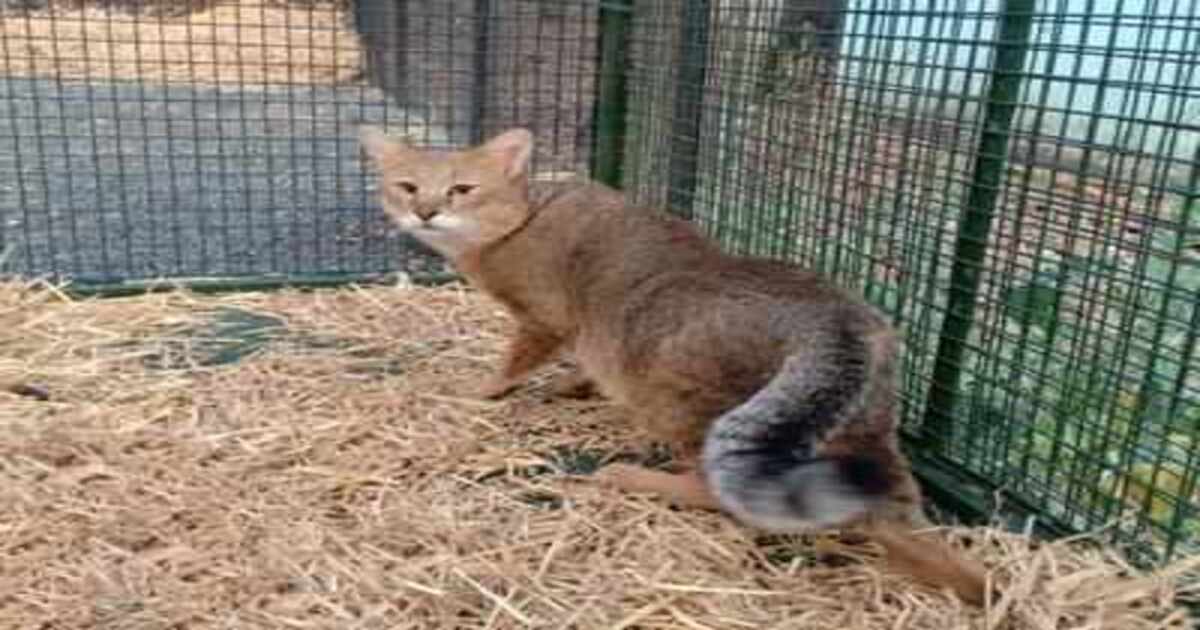 X-rays have shown that the wild cat’s leg was completely broken apart from other injuries from the accident. The center’s veterinarian, Dr. Mayur Kate, underwent surgery in which a metal rod was placed to allow the leg to heal naturally. Sameer Neware, Dr. Ranche, Dr. Syed Bilal Ali, assistant Siddhant More, who was a part of this surgery, took special care that the wild cat should start the process of recovery soon.

From this point on, the feral cat was kept in a very small enclosure to limit its movement and assist in the healing process. After a few months, it has started responding very well to surgery and another X-ray has been done to check if the bone has healed or not. And with that satisfied with the same again a minor surgery has been done to remove the rod.

Within a few days of this, the feral cat began to show massive progress and has responded quite well to the line of treatment.

The forest officials were very convinced to take the wild cat to a very large enclosure and closely watched the movements of the wild cat. When it became clear over time that the wild cat was able to walk freely without any hindrance, Then the doctors were convinced that the animal could survive in its natural habitat. And because of this, after a year and seven days in the ‘hospital’, this wild cat was finally released on Saturday.

The wild cat has been released in Ambajari today. Along with this, on the basis of camera traps, they have evidence that wild cats live in the same area, Because of this, he was left here. He is glad that after such a long treatment they were finally able to send him back to his original home, State Wildlife Advisory Board member Kundan Hate said. 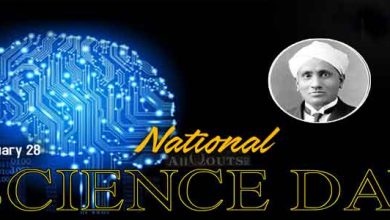