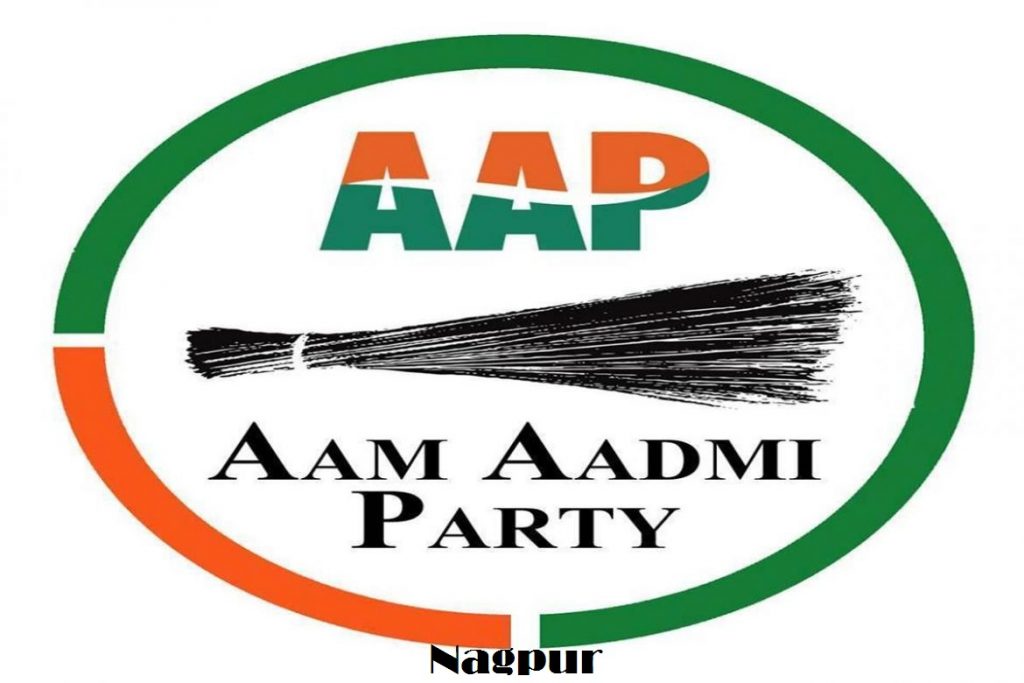 As the days for filing nominations for the coming assembly elections in Nagpur has been opened up, the leading political parties are releasing on the list of the other for their candidates who would be contesting in the upcoming elections. After the Congress released their detailed list of the candidates contesting at different parts of the state from their Twitter handle, we now see the Aam Aadmi Party releasing the same.

Having announced the list, the candidates would be filing their nominations with the election office in the city and their respective places in the region. The last date for filling the elections is 15th October, while the date to withdraw the candidature is on 18th October. It will be a single-phase election this time in Maha state, which is slated on 21st October and the countings would begin on 24th October 2019. Stay tuned to know more about this news and others only with us. While you can comment about the list and allow us to know these candidates for the Assembly elections.