Nagpur: After reports on the plight of patients in both the medical colleges, Where the nursing staff strike has completely paralyzed the services, AIIMS has also appealed to the citizens to get treatment in their own hospital. 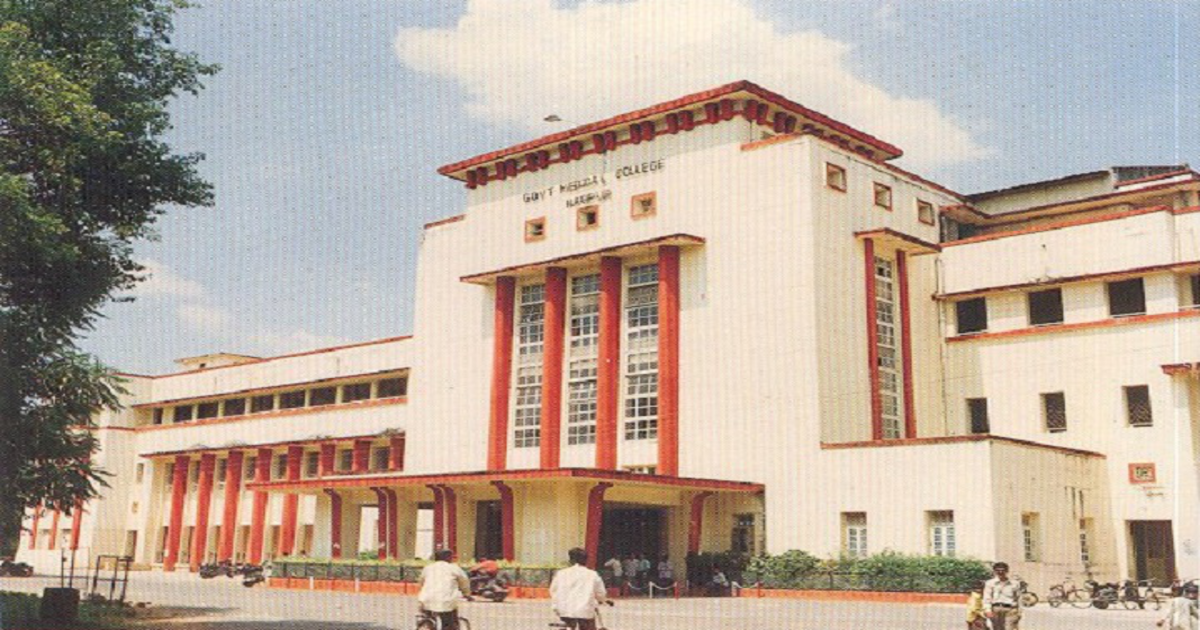 Many patients of government medical college and hospital and Indira Gandhi Government Medical College (IGGMCH) have either voluntarily shifted to private hospitals or have returned home due to strike. The GMC was also asking patients to return only after the strike because of the planned surgery. Elective surgeries have been put on hold until the strike is completely over, while the GMC continues to deal with daily emergencies.

The condition of AIIMS is also not quite right because, despite the state-of-the-art infrastructure and equipment, there is also a shortage of doctors.

Last week, AIIMS officials also admitted that they were on a waiting list for elective surgeries because of the vacancies.

A press note issued by AIIMS said that it has been brought to their notice that there are patients in the ongoing strike due to a shortage of nursing officers and staff due to staff holidays in government medical college and hospital and Mayo Hospital.

Eligible beneficiaries will be treated free of cost

Dr. Vibha Dutta, Director, AIIMS, Nagpur has spoken about how she will manage the additional patients, To this he said, They will do their best to treat these patients. They are well equipped to treat patients requiring very minor and major procedures. Instead of private hospitals, people should also come to AIIMS, which is also a government institution. All eligible beneficiaries will be treated absolutely free of cost.

GMCH Medical Superintendent Dr Atul Rajkondawar has also said that despite the nurses’ strike, he has performed 40 surgeries in the last 24 hours. They still have about 840 patients admitted. They completely agree that at this time no voluntary operation is being done at all. Anyone can give preference to any hospital if they want, but they cannot refer anyone to a particular place at all.

Dr Sagar Pandey, Deputy Medical Superintendent, Indira Gandhi government medical college has also said that he is also guiding all the patients about the option of getting treatment in AIIMS during the strike period. 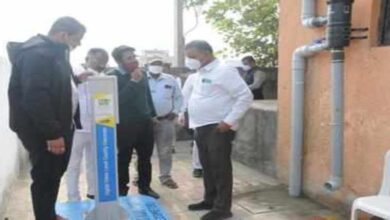