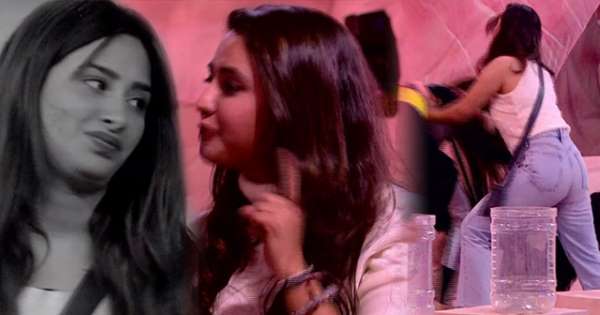 Last night in the Bigg Boss house, there was very gigantic fight because Rashami Desai fought with Mahira Sharma, very badly. Bigg Boss gave a task to the house members under which they had to fill their containers from water from  the craters of a planet playing as robots. Bigg Boss appointed Vikas Gupta as a ‘Sanchalak’ of the task.

In the task, every contestant had to fill its box with the help of water. Arhaan Khan played a good game until Mahira Sharma interrupted him.

Mahira continuously tried to distract Arhaan as she wanted Arhaan to lose the task. Mahira even pulled his box very tightly which injured Arhaan’s head very badly. After seeing this incident, Rashami Desai immediately came to Arhaan Khan to check whether he was ok or not. Rashami on the other hand also showed her anger to Mahira Sharma. Mahira even though kept denying the same many times mentioning that it was not her fault but, Rashami continuously shouted on her. Mahira Sharma also showed her anger to her (Rashami Desai). Rashami Desai said many bad and abusive comments to her (Mahira).

She even called her ‘Bevakoof’ and added several other bad words to her so that she gets to understand her fault. To stop them, Vikas Gupta interrupted them and said to Rashami Desai that she did not do the right thing.

In the promo of the next episode of Bigg Boss 13, many celebrities can be seen coming into the house for Christmas party. Jai Bhanushali, one of the most famed celebrity tends to be amongst them. They also did some tasks inside the Bigg Boss house. 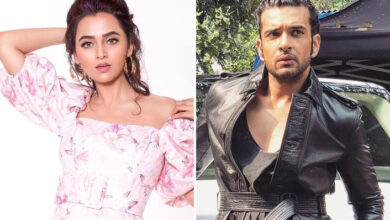