Amravati: About 55,019 degrees and diplomas will be awarded to successful students on Wednesday at the 38th convocation of Amravati University (AU). 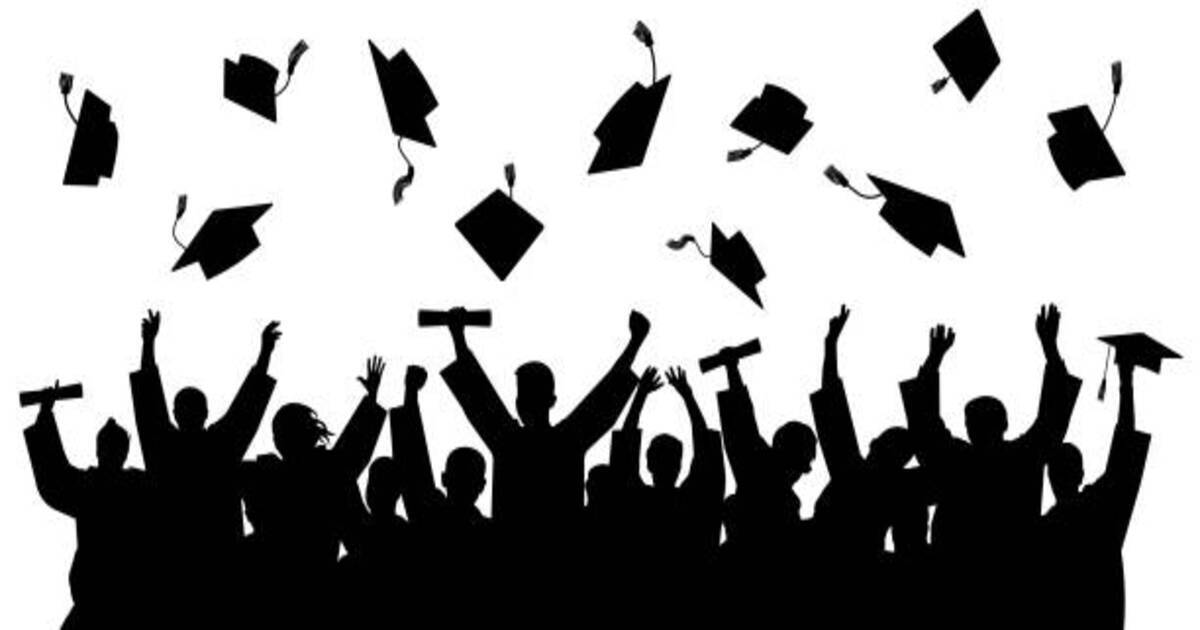 Also for the first time in the history of Amravati University, The function will be held outside the university campus at Chhatrapati Shivaji Maharaj Auditorium at Dr. Panjabrao Deshmukh Memorial Medical College campus (PDMMC) here. And then the first one will be held at around 3 pm.

Vice-Chancellor Dileep Malkhede said this while addressing a press conference on Monday that they have completely changed the place and timekeeping in mind the weather very much these days. He has also said that about 111 gold medals, 22 silver medals, and 21 cash prizes will be given to the meritorious students. But no one has been found at all deserving of three gold medals and so many cash prizes.

University has so far awarded 4,798 PhDs

Dileep Malkhede said that the university has so far awarded about 4,798 PhDs and about 210 others will get a lot of respect in the same year’s convocation. He has also said that State Higher Education Minister Uday Samant will also address the convocation while Governor and Chancellor Bhagat Singh Koshyari will also preside over the program.