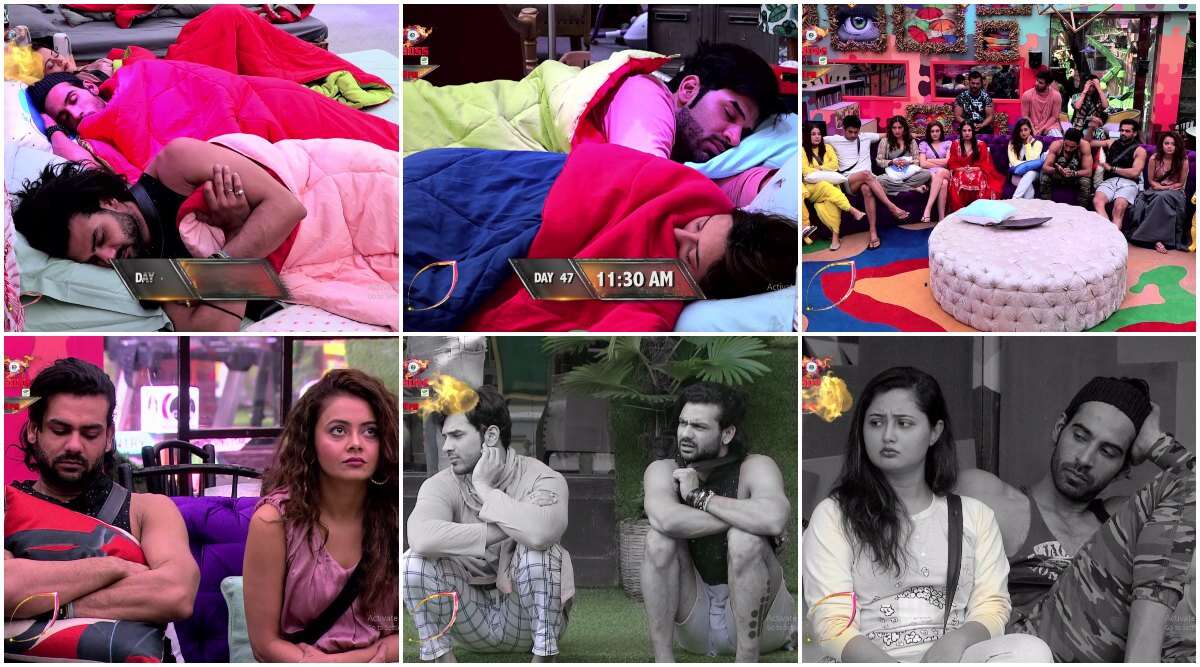 In the previous episode of Bigg Boss season 13 Asim blamed Siddharth Shukla that because of him he (Asim) wasn’t able to win the contender task for the new captain of Bigg Boss house.

Bigg Boss gave a task to the contestants for selecting the contender for next captainship of the house.

The name of the task was 3 Devils. In this task Aarhaan Khan, Asim and Vishal were appointed as the devils and the others remaining contestants played the role of villagers. The villagers keep trying to stop the devil while, the devils tried to get off the cave and break the plates of contesting contestants so, that they get eliminated from the captain-ship task.

Vishal Aditya won the task defeating Aarhaan and Asim. Asim howver, starts getting very dissatisfied with the result of the task. He claimed that because of Siddharth, he lost this task. Asim even blamed Siddharth that he always does whatever he wishes to do and this was the prime reason for loosing the task. He was even held responsible for never listening to others’ opinions. Asim also commented on the bad performance of Siddharth Shukla and other team members.

After a heated long conversation between Asim and Siddharth both get angry over each other.

Even though, both are called the best Jodi of the house but, this fight did change a lot inside the Bigg Boss house.

On the other hand, Deevolina and Vishal Aditya Singh are seen getting strict warnings by Bigg Boss as they both were caught sleeping during the day time. 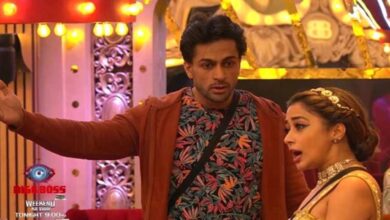