Nagpur: Maharashtra is all set to witness an unprecedented situation in its history on Monday. A state-level school association claims that more than 1,000 schools in the state will reopen on Monday, defying government orders to remain closed till the date of February 15. Members of Maharashtra English Schools Trustees’ Association executive have confirmed plans to reopen schools on Sunday, saying they are fully prepared to take any legal action they may take.

The Association’s Nagpur District President Nishant Narnaware has claimed that about 150 schools will open under his jurisdiction. About 300 member schools in district Nagpur, Half of which will once again reopen on Monday.

Nishant also said that there is an urgent need to bring students back to classes because of the academic loss. In various schools, they have observed that the reading speed of the children has declined by about 50%. If this shutdown continues for one more month, then this pace will fall even further. Every day children stay away from classes.

Vandana Benjamin, president of Maharashtra English Schools Trustees’ Association women’s wing, has said that by reopening, they are proceeding very logically. His stand is that if everything is open then why not the school at all. They will work as per the existing guidelines and can actually go beyond that.

Both executive members of Maharashtra English Schools Trustees’ Association have vehemently denied describing their campaign as a publicity stunt. Naranware has said that he will continue with whatever action is taken against him. And this is his most democratic and peaceful way of conveying the message to the government that education cannot be shelved at all.

Education officials maintained that so far it has only been talks, but the moment Maharashtra English Schools Trustees’ Association executes the plan again, it will have to face the consequences. District Education Officer Ravindra Katolkar has said that the bandh order has been issued by the state government. And then both the municipal commissioner and the collector have confirmed it in their respective jurisdictions. For this reason, any re-opening step by the schools would be in contravention of the orders of these top-level officials and be absolutely sure that disciplinary action would be followed. 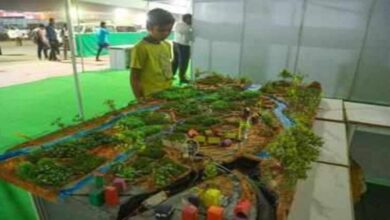 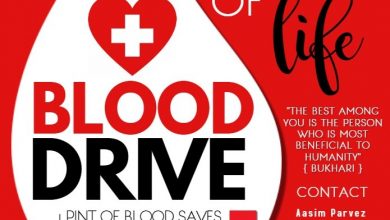 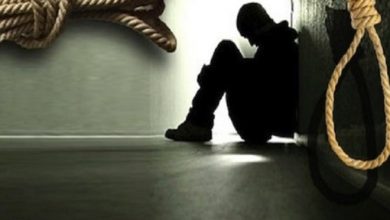