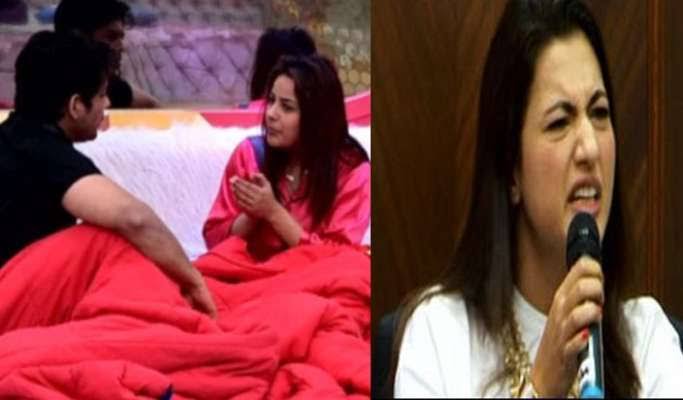 Siddharth Shukla and Shehnaaz Gill have been sharing a wonderful bond inside the Bigg Boss 13 house. Their “Jodi” also won the title of the best Jodi of Bigg Boss 13. They have remained to be the greatest entertainers who have been contributing the highest level of TRP to this season of Bigg Boss.

However, during some time, they both had been facing certain issues in their friendship. They both had some issues with each other. Paras Chhabra and Shehnaaz Gill also had some issues concerning Mahira Sharma as Shehnaaz complained about Paras that he never gave Paras and Mahira also complained to Siddharth Shukla in this regards. Gill doesn’t like Siddharth talking to others due to which Siddharth also got angry over her and even stopped talking to her.

After which, Shehnaaz started feeling sad and even after trying to talk to Siddharth, she couldn’t succeed in the same.

In the meanwhile, Siddharth Shukla’s behavior many times hasn’t been right towards Shehnaaz. In fact, every time, it’s always Shehnaaz’s lookout to look for forgives from him while, Siddharth has always kept insulting her.

In this matter, the ex-winner of one of the previous season of Bigg Boss, Gauhar Khan commented on Shehnaaz Gill that, “Asjad! I completely agree, but if u re watching the show u know that Sana is allowing this by encouraging it in most way! She’s been slapping him as seen in the last episode, also hugging him at the same time! I believe one’s own respect is in their own hand, why allow any1?”.

Gauhar Khan felt very disappointed with Shehnaaz Gill because of her behavior towards Siddharth Shukla. 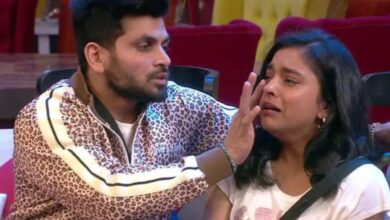 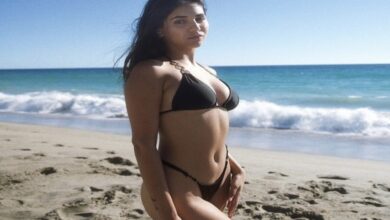 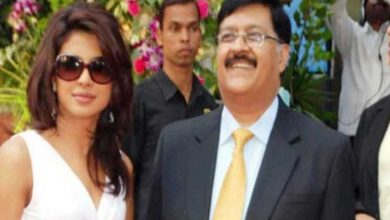