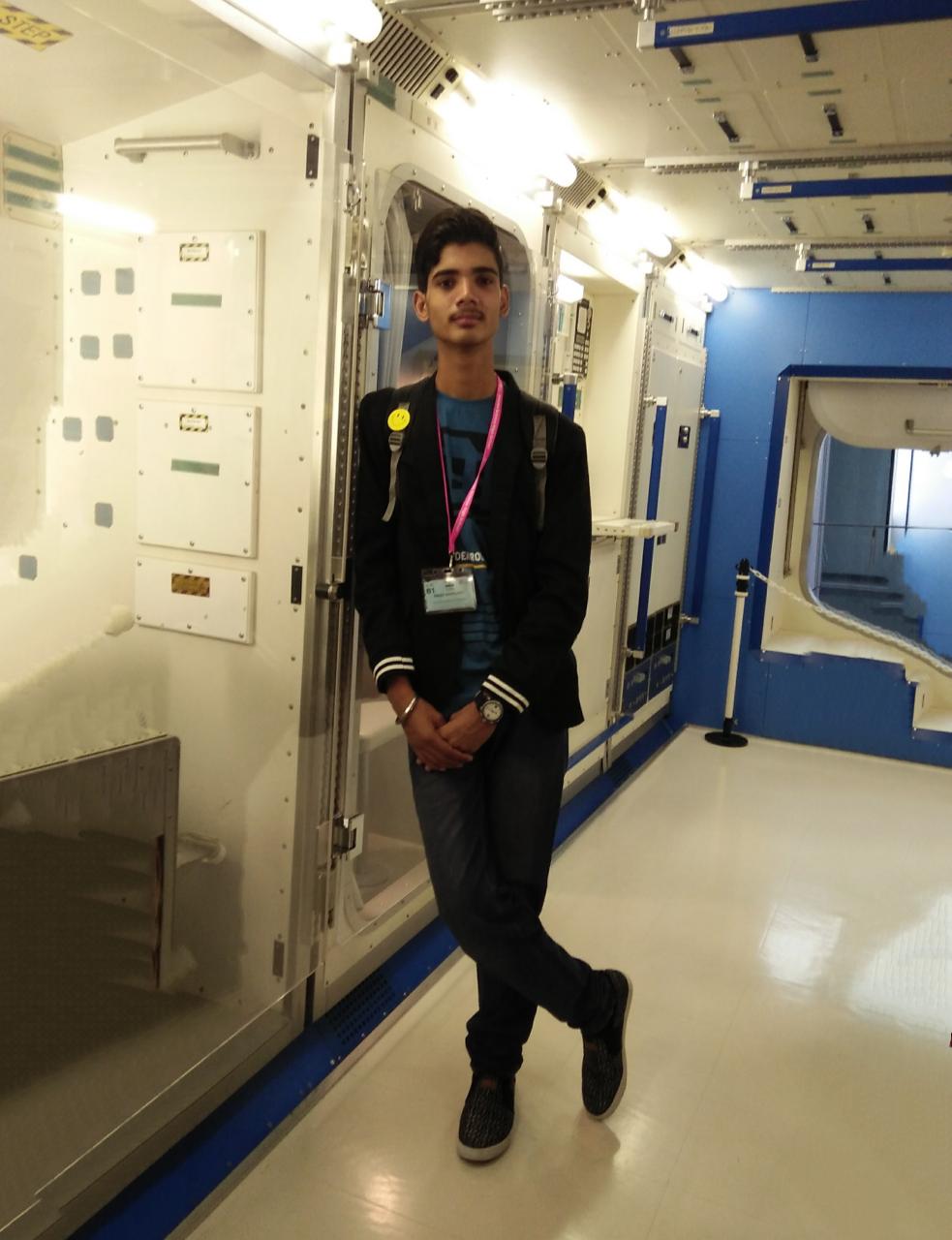 Does age act as a barrier? The answer is simple “no”. If your willpower is strong enough to achieve what’s on your mind nothing is big enough that one can not overcome. This example is set by Indrajeet Singh. Indrajeet was born on 23 August 2001 in West Singhbhum Jharkhand, the youngster is currently 19 years old and achieved so much not just for himself but for the people where he comes from.
Indrajeet Singh was honored at the International Program in Tokyo:
Indrajeet Singh, a student of High School Barajamda West Singhbhum Jharkhand, has brought forward Indian talent.
In 2017, Indrajeet was ranked 7th in Tokyo Japan’s International Science Program.
Three child scientists of India in the top ten.146 students from different countries took part in it.

After returning from Japan, Indrajeet Singh received a big welcome in Barajamada west Singhbhum Jharkhand.
The students of the school celebrated the arrival of Indrajeet.

The students’ thinking was reviewed and ranked:
In Tokyo program, big scientists and novelist gave lectures . After this, students were asked questions. It is seen that how many cross questions have been posed by which student?
After this, scientists concluded that who was serious about it.The children on which scientific thinking was developing, those children have been selected, including Indrajeet.

Indrajeet was always curious in nature. His curiosity helped him to discover new things and to find his interests. He has been interested in science and innovation since his childhood days. He is currently pursuing B.Sc Physics Honors.
As he was always inclined towards innovative stuff and was creative as well he created a solar cycle ¼ of the market price to overcome the problem faced by village kids to reach their school. He was in 8th standard when he did the creation.

Later on he created Chironji Decorticator, which he made using scrap materials, after
seeing the difficulty faced by the tribal in the removal of seeds from the nut, while also
being paid too less. This went on to be an affordable innovation for the tribal, which at least reduced their labor work even though they were still paid the same, resulting in less time requirement and increased productivity. Presenting this innovation on various platforms at various levels, he got recognized for this innovation and was also awarded by the former President, Late Pranab Mukherjee, at the APJ Abdul Kalam IGNITE Awards in 2018.

He doesn’t aim to earn money on the other hand he wants to help more and more people and to make their lives easier in a feasible way. He is trying to provide employment to people as well and is going to take further stronger steps towards this cause post lockdown.

He is aiming to work on his project ‘Air Servizio C19’, after approval from the government. This project aims at helping the police and people during this pandemic by transporting up to 10 kilograms of necessities, spray sensitization and which will help the police in patrolling the containment regions. 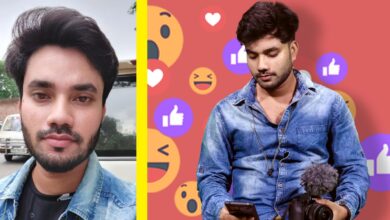 How did Sahid SK end up in the digital content creation profession? 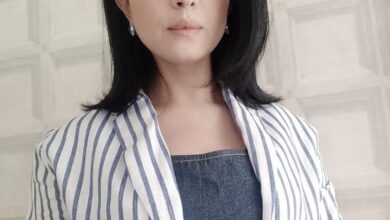 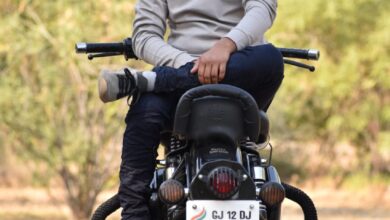 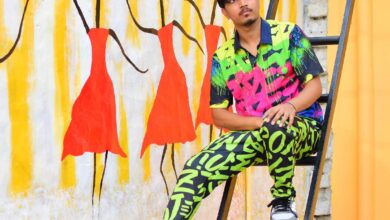