After the stupendous success of the film ‘Brahmastra Part One: Shiva’, the fans of Ayan Mukerji’s film are now eagerly waiting for its next part. It is also being speculated that actor Ranveer Singh may play the role of Dev in the second part. Although this has not been confirmed at all, a new theory is being made about who will play the main character in this film. There are also many rumors that Brahmastra Part Two Dev will be inspired by SS Rajamouli Baahubali 2. 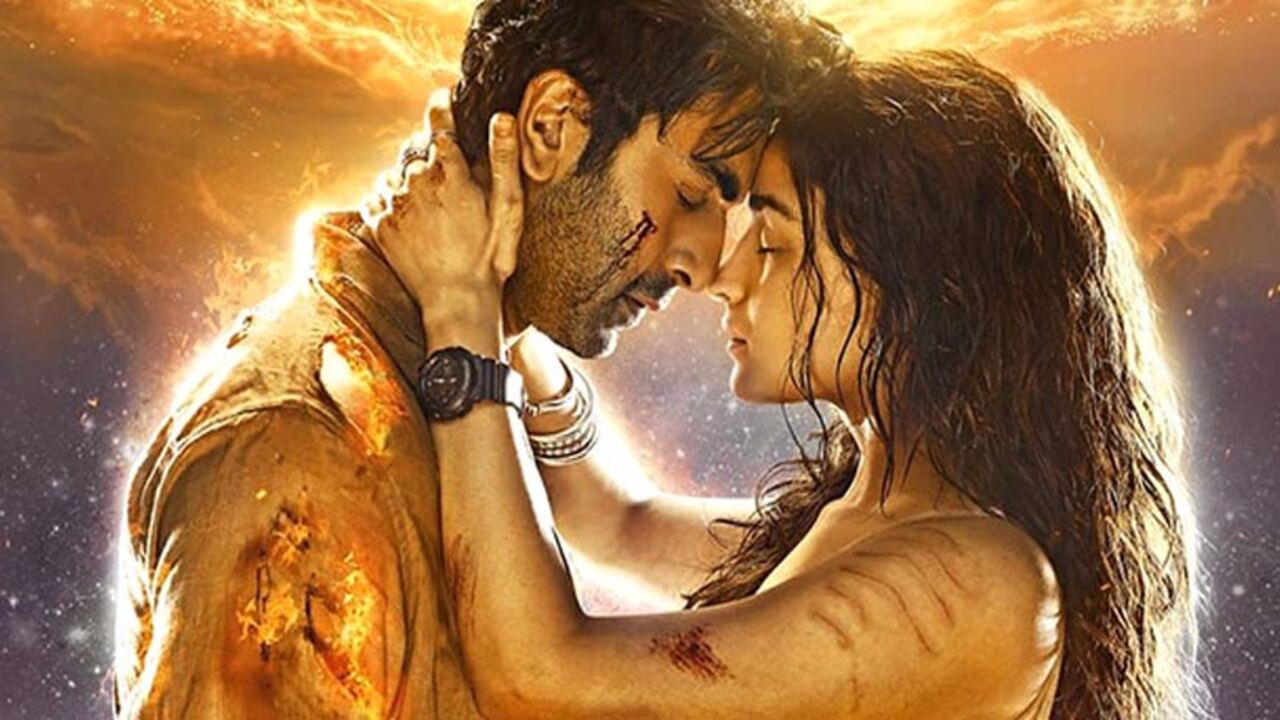 Ayan Mukerji’s film ‘Brahmastra Part One: Shiva’ was released in theaters 2 months ago. The film was released on OTT earlier this month. At the same time, the fans of Ranbir Kapoor and Alia Bhatt have started talking about its second part. Discussions have started regarding its VFX. The characters of ‘Shiva, Shiva’ ‘Dev’ and ‘Amrita’ are also being discussed.

‘Brahmastra has been included in the blockbuster of the year 2022. With the OTT release, Ayan Mukerji has revealed that the role of Shiva’s mother will now be played by Deepika Padukone. At the same time, there is doubt about who can play the role of ‘Dev’.

Actor Ranbir Kapoor can play the role of Dev

Many fans are speculating about the name of the actor who plays ‘Dev’ in the sequel of Brahmastra. Ranveer Singh’s name is in the most headlines for this character. At the same time, there are a lot of rumors about Kannada actors Yash and Hrithik Roshan. However, netizens still believe that the sequel of the film may be inspired by SS Rajamouli’s ‘Baahubali 2’.

With these new speculations, the audience is also expecting a lot that Ranbir Kapoor and Deepika Padukone can be seen romancing on screen. Earlier, both were seen in Ayan Mukerji’s ‘Yeh Jawaani Hai Deewani’.

Also Read: Nimrit has given a befitting reply to Priyanka