The Central Bureau of Investigation (CBI) is probing Sushant Singh Rajput’s death case and looking into the loopholes allegedly left by the Mumbai Police. A new media report has once again contradicted the state police’s report, which said the late actor searched the internet for ‘painless ways to death’ moments before allegedly committing suicide.

As per a media channel that claims to have accessed Sushant’s search history on Google, alleges that the late actor had searched properties in Kerala, Himachal Pradesh and Coorg for organic farming and not about ‘painless death’ before his demise, as claimed by Mumbai Police in a previous press conference.

Sushant reportedly wanted to do organic farming with his friend Mahesh Shetty and was searching for properties for the same. But the Mumbai Police had reportedly claimed that the actor googled his name for two hours and also looked up on the internet for the painless ways to death. The state police had also revealed that Sushant’s search engine mentioned terms like ‘painless death’, ‘schizophrenia’ and ‘bipolar disorder’, moments before his death. 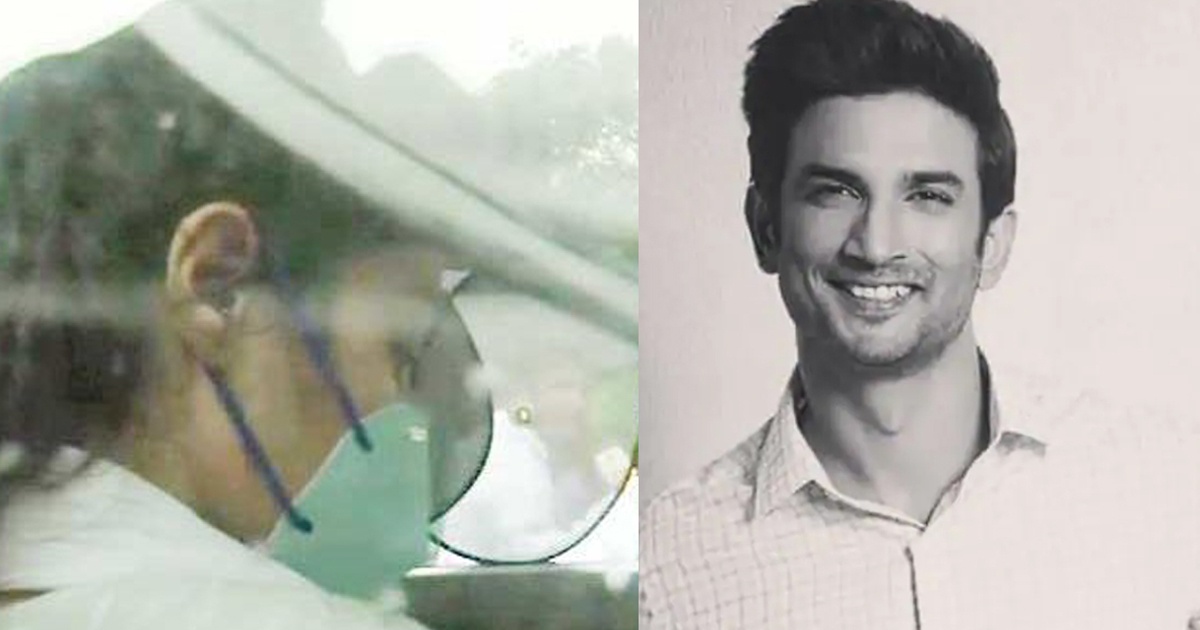 The ‘Dil Bechara’ actor was found dead under mysterious circumstances at his Bandra residence on June 14. The Mumbai Police had reported it to be an alleged suicide case but after nearly a month of investigation and various reports, the suspicion around his death started to give way to another angle to the story. Now the case is being handled by CBI along with Narcotics Control Bureau and Enforcement Directorate, doing a parallel yet independent investigation in the case.