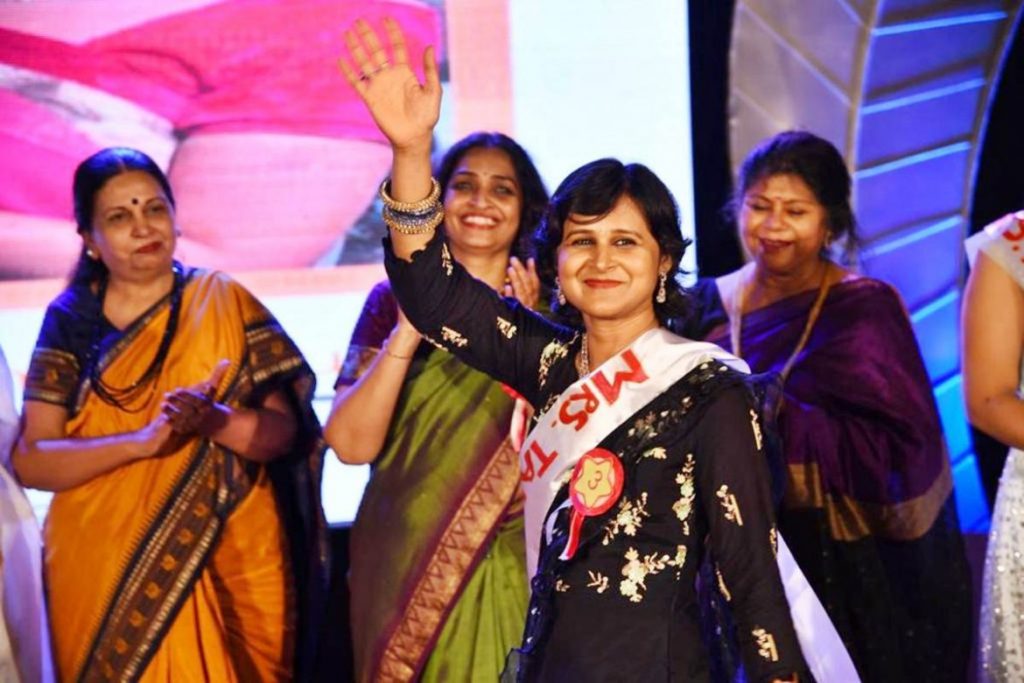 Nagpur City has often remained with the pace of fashion. The fashion shows and beauty pageants have remained the part and parcel of the city. Recently, the women body in City called Laxmi Anubandh Maheshwari Mahila Sangathan had organized Mrs.Maheshwari-2019. The personality contest was held at Scientific Hall by the women’s body. It helped to get the glimpses of Maheshwari tradition and culture.

Around 20 women participated and in the recently held finale, the women were seen showcasing the traditional Maheshwari attires while they walked over the ramps gave its winner. The lady who bagged the crown for the same is Mrs. Poonam Harkut who along with other contestants enthralled the audience by their incredible performances. Hordes of the guest were present to make the event a successful one.

Mr. Vikas Mishra the Chief Editor Lokmat Samachar were present at the function along with other dignitaries from the city like Neeta Kale, Dr.Ankur Dhoot, Shubhangini Khedikar, and Sushma Bang. The jury members include Dr Harsha Jharia, Vinit Mohanta, Shankar Bhusari and Anita Rao who were present as the judges for the programme. The event kicked off with the lighting of the traditional lamp seeking the help of the guests. The audience had a good time watching the contestants participating for the same. 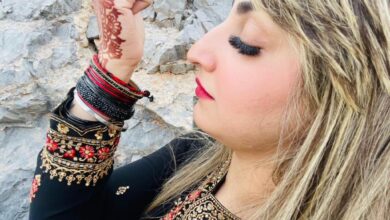 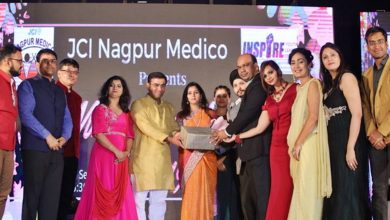 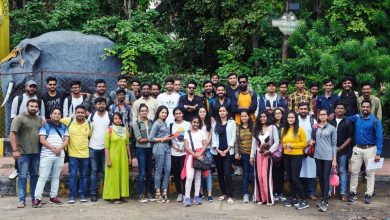 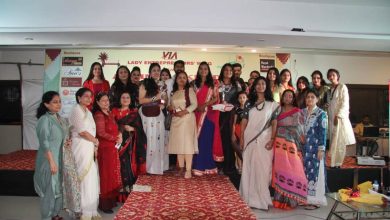