The closeness of Priyanka Choudhary and Ankit Gupta has been seen in Colors’ famous reality show Bigg Boss 16. The couple, who are rumored to be dating each other, have enjoyed a great bond of friendship. 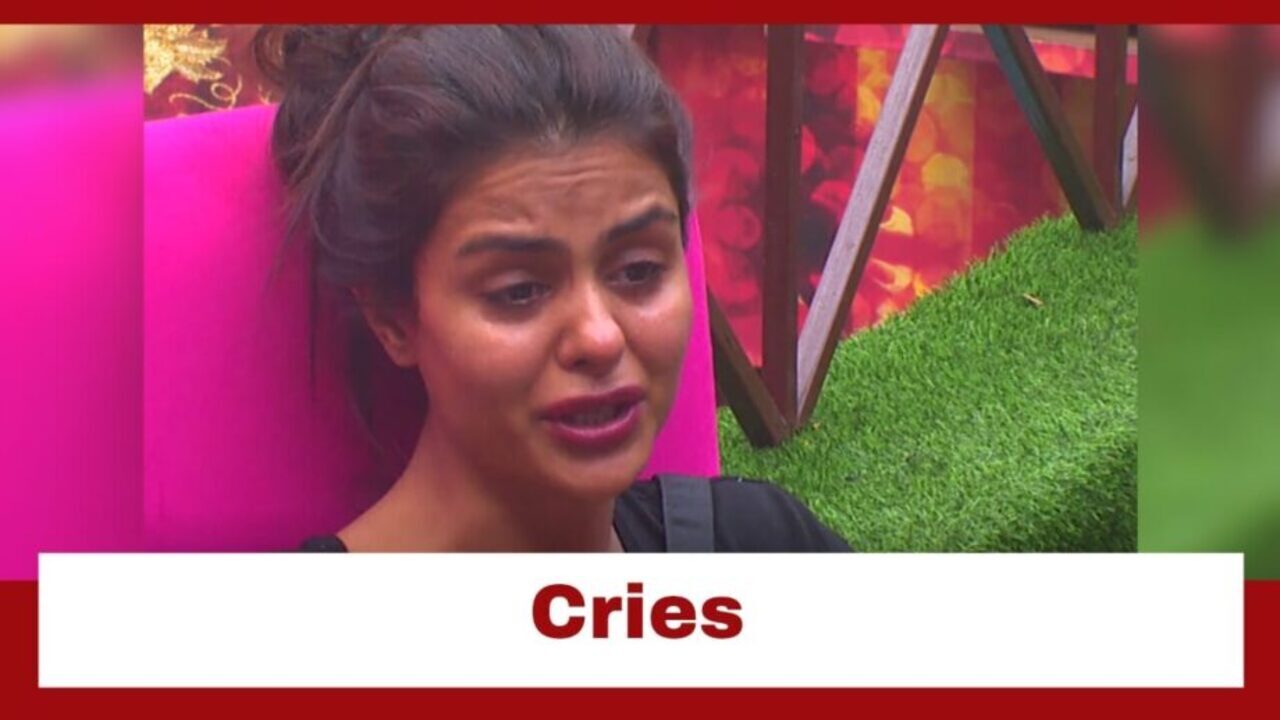 Well, it’s all over for now as Priyanka Choudhary is seen crying her heart out on national television.

She gets annoyed by Ankit Gupta’s constant comments about him interfering in her life and decisions. Priyanka is going to be seen opening her heart in front of the camera. She will describe Ankit Gupta as a very good friend.

Priyanka will say that when she is very friendly and casual with Ankit, then she looks very dominant, which is completely wrong. She will be deeply hurt by the statements made about letting Ankit live his life in his own way.

Priyanka is going to be seen telling everyone that she was not like this at all, but right now she is getting very upset with this behavior in the house. 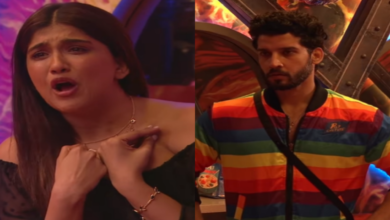 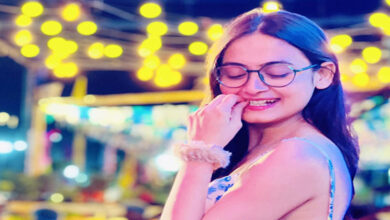