Nagpur: The Maharashtra Legislative Assembly was adjourned for the day on Monday, The opposition demanded agriculture minister Abdul Sattar’s resignation over the land ‘regularization’ order passed by him when he was a minister in the then government. 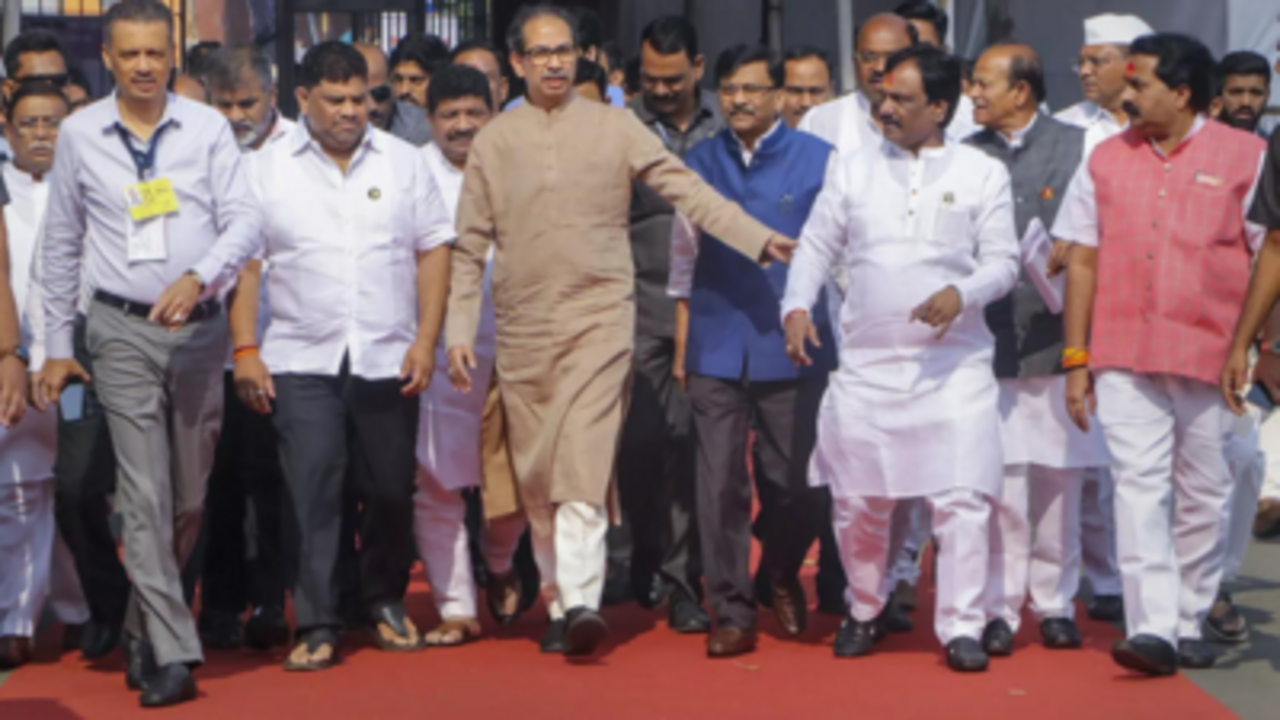 Members of the opposition parties have come to the Well of the House, raising slogans. They disrupted the proceedings and demanded agriculture minister Abdul Sattar’s resignation alleging irregularities in the order for ‘regularisation’ of possession of land reserved for grazing in favor of a private person.

agriculture minister Abdul Sattar passed this order in June 2022, when he was the Minister of State for Revenue in the previous Uddhav Thackeray-led Maha Vikas Aghadi (MVA) government.

Leader of the Opposition in the Assembly Ajit Pawar alleged that there were irregularities of Rs 150 crore. And agriculture minister Abdul Sattar’s land regularization order is a clear violation of the court’s order.

“The minister misused the position. He should resign immediately. If he does not resign, he should be sacked.” Ajit Pawar said.

The House had to be adjourned twice over the issue following an uproar by opposition members.

The proceedings of the House were adjourned for the day at around 2 pm.

The Nagpur bench of the court had last week issued notice to agriculture minister Abdul Sattar in the face of a civil court’s order to ‘regularise’ the possession of land reserved for public ‘garron’ in favor of a private person.

According to a petition filed by social activist Shyam Deole and another person, 37 acres of public utility land for grazing had been ‘regularised’ in favor of a private person.

The petitioner also stated that the same had been done even after the Civil Appellate Court had rejected the claim of this private person.

The HC also noted that the Washim court had also made scathing remarks in which it was said that private persons were definitely out to grab government land.

The High Court is going to hear the matter further on the date of January 11, 2023.