Nagpur: Maharashtra Pradesh Congress Committee President Nana Patole has talked about the fact that former Prime Minister Atal Bihari Vajpayee had always worked for a united India. He said this while reacting to Congress leader Gaurav Pandhi who had called Vajpayee a British informer. 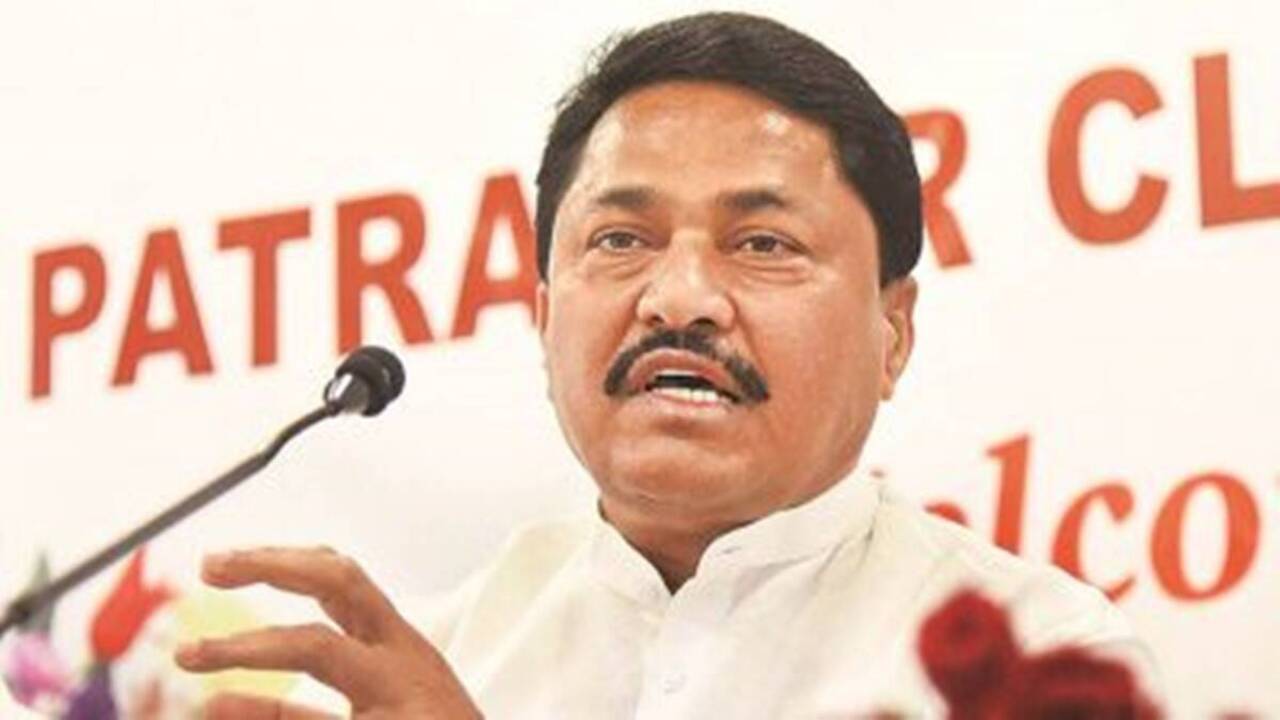 Talking to reporters outside the Vidhan Sabha in the Vidhan Bhavan premises on Monday. Nana Patole has also said that the love jihad angle in the death of actress Tunisha Sharma is being highlighted by the BJP government to divert attention from the most important issues of the state of Maharashtra. Nana Patole also called the state government a ‘government of goondaism’. He said that she is using pressure tactics to put pressure on the opposition in the state.

Regarding the recently held Gujarat state elections, where the people have given the mandate to the BJP, they have also claimed that the voters were coerced to vote for them. He said, ‘We had already complained about this to the Election Commission of India. In the 2024 Lok Sabha elections, BJP’s defeat is certain in Gujarat as well. he said.

On the Karnataka-Maharashtra border dispute, he has also ridiculed that despite BJP rule in both states, the same issue has not been resolved.

He has also expressed great surprise that despite the border dispute being pending in the apex court, Karnataka Chief Minister Basavaraj Bommai has passed a resolution on the same issue.

Also, CM Eknath Shinde was forced to go to New Delhi regarding the border dispute.

State Excise Minister Shambhuraj Desai also announced on Friday that the state government would bring a resolution to the border dispute.

They have also demanded a united Maharashtra which should include the Belgaum-Karwar districts as part of the state.

Ankit Gupta shares his thoughts on marriage on Big Buzz