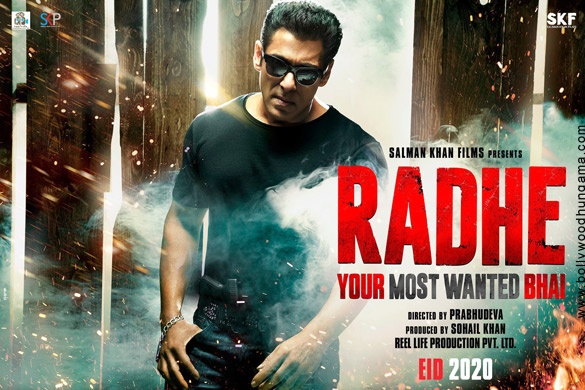 As the film of Salman Khan Inshallah was shelved, many fans had the reason to feel the dismay. They felt that they will now be going to miss Eid 2020 since most of the preparations were done for the film and the difference between Salman and Bhansali led the film goes astray. However, Salman was quick to tweet and inform his fan that he would come in Eid 2020 with yet another film hinting about Kick 2.

Later the rumors mills kept on coming out with one film or the other and then we hear that he may come up with the Wanted Sequel or Kick 2. But as per the latest tweet of Salman Khan, he was quick to share the motion poster of his upcoming festive time releases – Dabangg 3 hitting this December and then Radhe The Wanted Bhai. He was quick to embark upon two of the posters from the said movie confirming that the fans will now catch the said movie in Eid 2020.

A big-time celebration for the fans of Salman Khan as they are now going to catch his film in 2020 Eid as well. He was quick to share the posters of the two as well giving the intense look for his fans. It talks a lot about the cop drama film, which will be different than the Dabangg franchise and the character of Chulbul Pandey as well. The film will have Prabhudeva as its director and it will be his third film with Salman Khan. Earlier, he has worked with Dabangg 2 and Dabangg 3 and now for the Wanted sequel. Well, if you are yet to catch the posters, have a look at it as under: 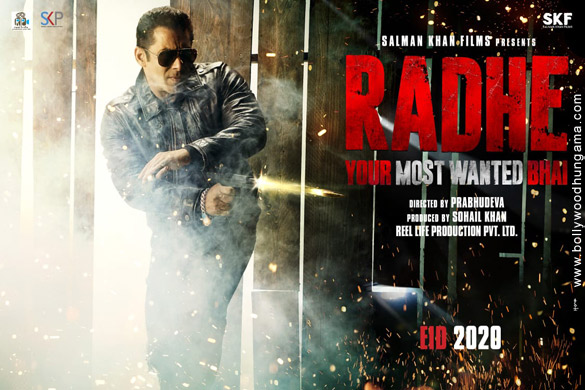 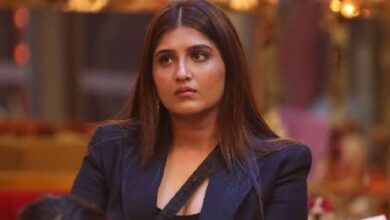