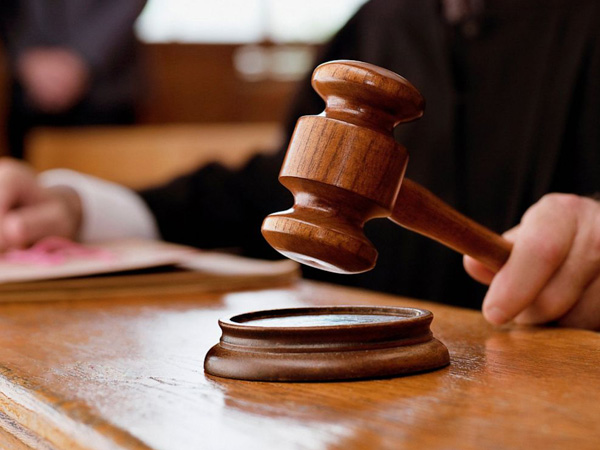 The accused was arrested for allegedly handing over huge quantities of essential commodities like rice and cereals to his company India Mega Agro Anaj Ltd, from a (FCI) Food Corporation of India godown for the (PDS) Public Distribution System. Due to which there was a loss of crores of rupees to the exchequer of the government. A case was registered against him under sections 420, 467, 166, 406, 409,471, 477A, ​​468 and 120B of the IPC and sections 3 and 7 of the Essential Commodities Act.

The accused had applied for bail. This was opposed by the (ED) Enforcement Directorate with the help of Special Public Prosecutor Sudhir Puranik. And assisted by Divya Gontia.

Additional Sessions Judge PY Ladekar, before dismissing the plea outright, observed that the offense is undoubtedly much more serious. And as the Supreme Court has also observed. The court also has to look very seriously at the economic offenses and their impact on the financial health of the country and its impact on the poor and needy people for whom it was food grains.

The judge said that the gravity of the offence, the need for further investigation and the impact of such acts on the economic condition of the country, depriving the poor and to the needy people, to whom food grains are also supplied. In my view, granting bail to this accused would not be entirely a viable option.

According to Puranik, a very large quantity of food grains for the Public Distribution System, which were also targeted towards the needy and poor people. illegally obtained and deposited by the accused. He has stated that he is also involved in alleged activities of money laundering under Section 3 of the Money Laundering Act and unaccounted assets of more than Rs 55 crore have been acquired. 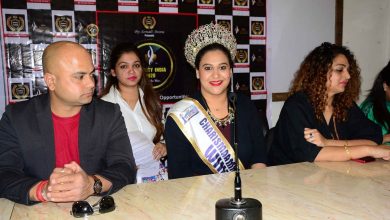 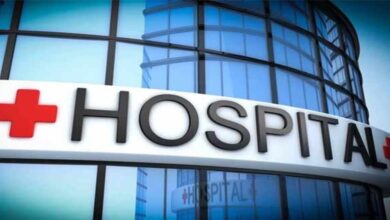 Private hospitals get 12,000 sq ft of land to set up common O2 plant at Butibori MIDC