Having garnered widespread hype and fame, especially in the U.S and Canada, Manifest is
bound for a new season. After an initial glimpse at Netflix’s Geeked Week, the fourth season of
Manifest Season 4 will reportedly arrive on Netflix later this year. The streaming giant picked up the
ex-NBC show for renewal in August of 2021. Only two months after they picked up seasons one
and two. The show became infamous for breaking Netflix chart records including more than a
billion views per day for six consecutive days.
The creators have previously dropped several Easter Eggs before each season’s release.
Especially, the announcement for a new season being made on 8:28 AM on 8/28/2021 –
referring to the series’ Flight 828. Fans, similarly, are hoping for the new season to come out on
8/28/2022.

“There is something very meta about the show’s death and rebirth, given that that’s the story of
the series itself,” said the showrunner, Jeff Rake in an interview with EW referring to the show’s
titular “manifest” of characters, the ones presumed dead for years.
Josh Dallas, J.R. Ramirez, and Melissa Roxburgh were the first to confirm their return for the
new season. Parveen Kaur, Luna Blaise, and Holly Taylor are also set for a return with a bunch
of new characters. There have been some departures though, in Jack Messina, who played the
role of Cal. In late April 2022, the RenewManifest Twitter handle posted picks for the “Eden
Twins,” which will feature in the fourth season.
Manifest Season 4 is not going to be released entirely or globally at once. Instead, it is being
released in two halves. The alleged fall release date is also only for regions that already have
access to the first three seasons of the show. In response to Stephen King on Twitter, Jeff Rake
suggested that November is currently the working release date for the show. 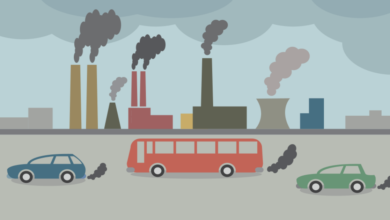