Nagpur/Raipur: Three militants, including a senior woman Maoist cadre from Telangana, were gunned down in a joint operation by Maharashtra and Chhattisgarh police on Friday near Tekameta village in Bijapur district of Chhattisgarh. This is also the first joint operation after the recently held Inter-State DGP Conference. 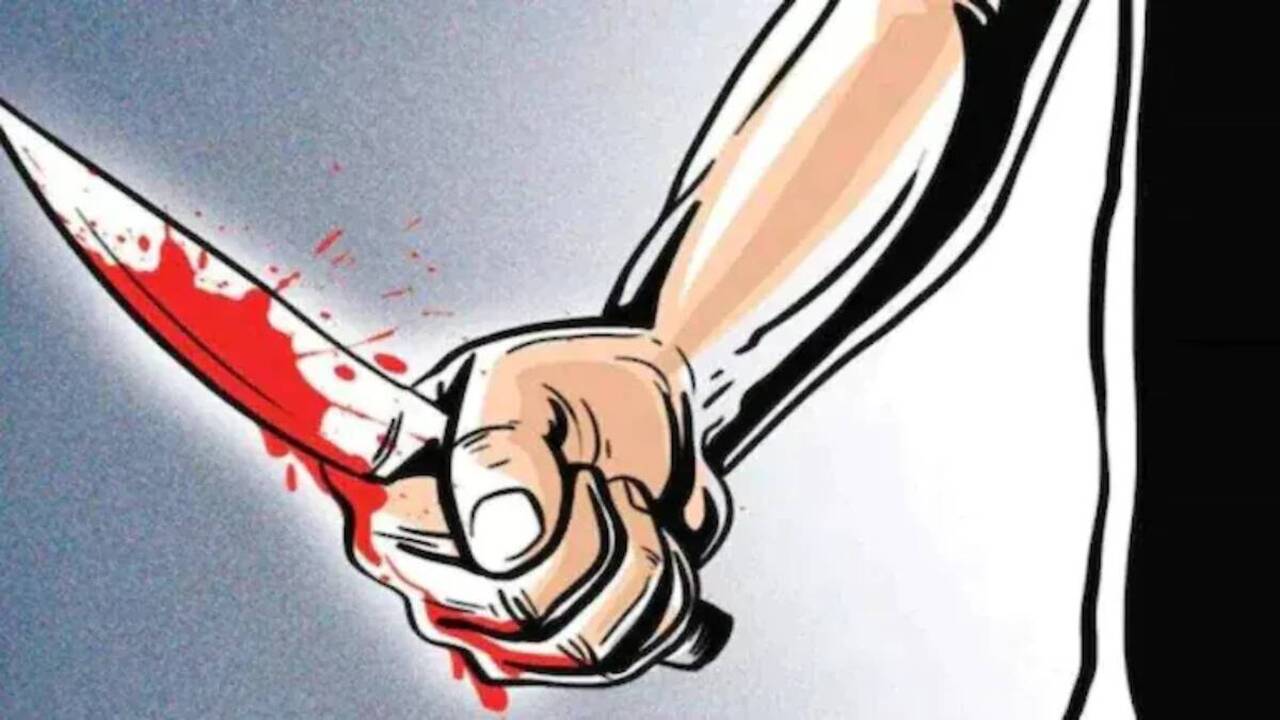 The woman Maoist has been identified only as 41-year-old Kanthi Lingavva alias Anita. On which there was a reward of about 16 lakh rupees in Maharashtra and about 6 lakh rupees in Telangana. She was also a divisional committee member of the Indraveli region under the Komaram Bheem Mancherial Division Committee, which has also been a part of the Telangana State Committee of the Maoists.

Sources have also said that Anita was also possibly the first woman to be booked under the Prevention of Terrorism Act (POTA) in Hyderabad and was jailed for three years. She was the wife of Mailarappu Adellu alias Bhashkar, a member of the Maoist Telangana State Committee and secretary of the Komaram Bheem Division Committee. Bhaskar is also learned to have survived the encounter at 7 am, which lasted for about an hour.

Campaign was launched on the date of 21 December to target

Jan militia member Lachhmaneya Weladi of Tekameta village was injured in the same firing. Two others have also been killed. Naxalites have not been identified yet. And two SLRs and a country made rifle have been recovered from the spot. Call the police

Security forces also found three minors deployed as sentries by the Maoists at the encounter site in Bijapur’s Farsegarh forest for the first time. The minors in the age group of 13 to 15 years will be produced before the Juvenile Justice Board in Gadchiroli.

According to a statement issued by the Bijapur Police, the campaign was launched on the date of 21 December to target the Maoist National Park Area Committee.