Nagpur: A case has been registered against a tuition teacher Vina Salwankar for allegedly assaulting a six-year-old girl in Rambagh last week. Vina Salwankar, who has rubbished the allegation, has said that she was a victim of a personal vendetta by the student’s family. 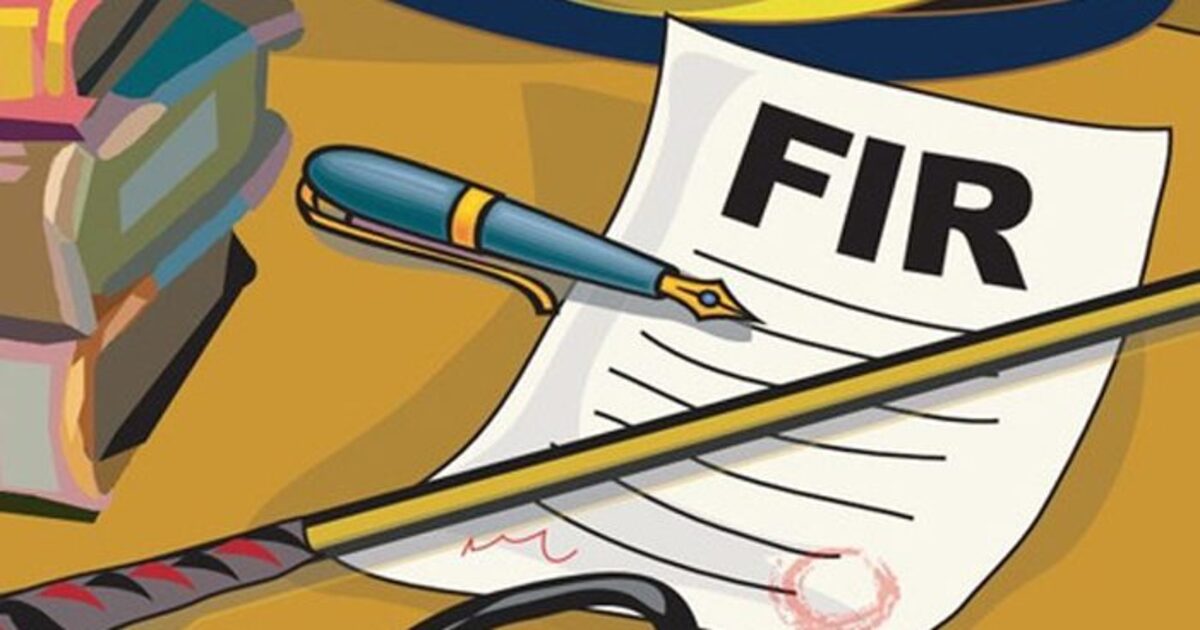 Tension after raping a little girl last week, the Rambagh area has seen another unpleasant case, In which the tuition teacher and the student’s parents have created a ruckus for allegedly slapping the girl.

While the girl’s father wants the tuition classes to shut down the shop to ensure that no other minor misbehaves at all like their daughter, Parents of other children have expressed their support for the teacher, saying that they are in dire need of his services for the upcoming examinations.

According to the FIR, the teacher had repeatedly slapped the girl for refusing to bring some food items from a shop as per her instructions.

Issued her a notice of offense

The girl’s father has also said that he had asked his daughter not to leave the class at all for whatever reason including the teacher’s request. She has said that a minor had been raped in the same neighborhood where her daughter goes for her tuitions. Since it is completely unsafe for him to go out without any protection, Because of this he had strongly advised her against it. Her daughter had heeded my advice, earning the teacher’s anger.

Vina Salwankar, who claims to have taught for 15 years without any charges, has said that the question of sending any student to the shop does not arise at all. The teacher also said that he was teaching her to master the English alphabet. Despite his repeated requests to concentrate, she didn’t understand it at all. Then on top of that, she was wasting time and not focusing at all. 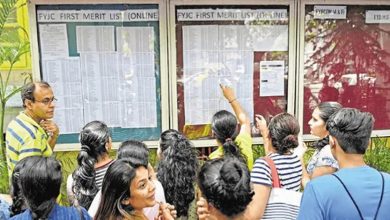 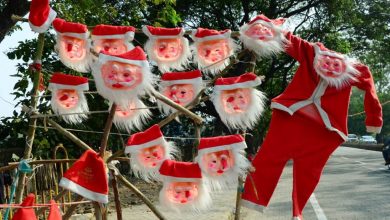 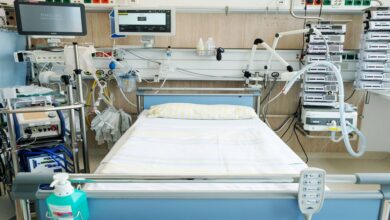